The stunning newcomer is one of the late arrivals hoping to stir up some drama among the islanders, and she entered the villa last night. 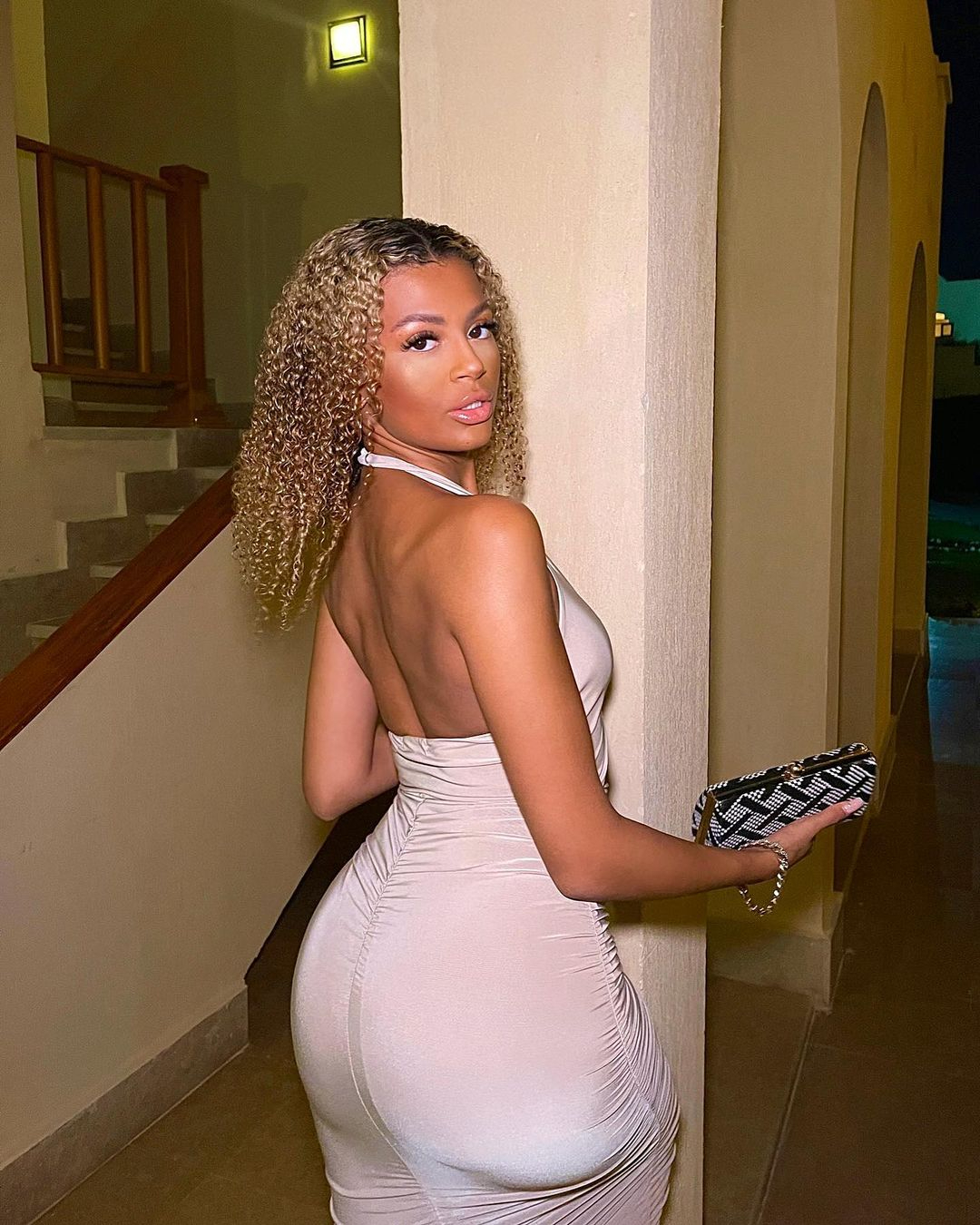 Zara Deniz Lackenby-Brown entered the villa as a bombshell 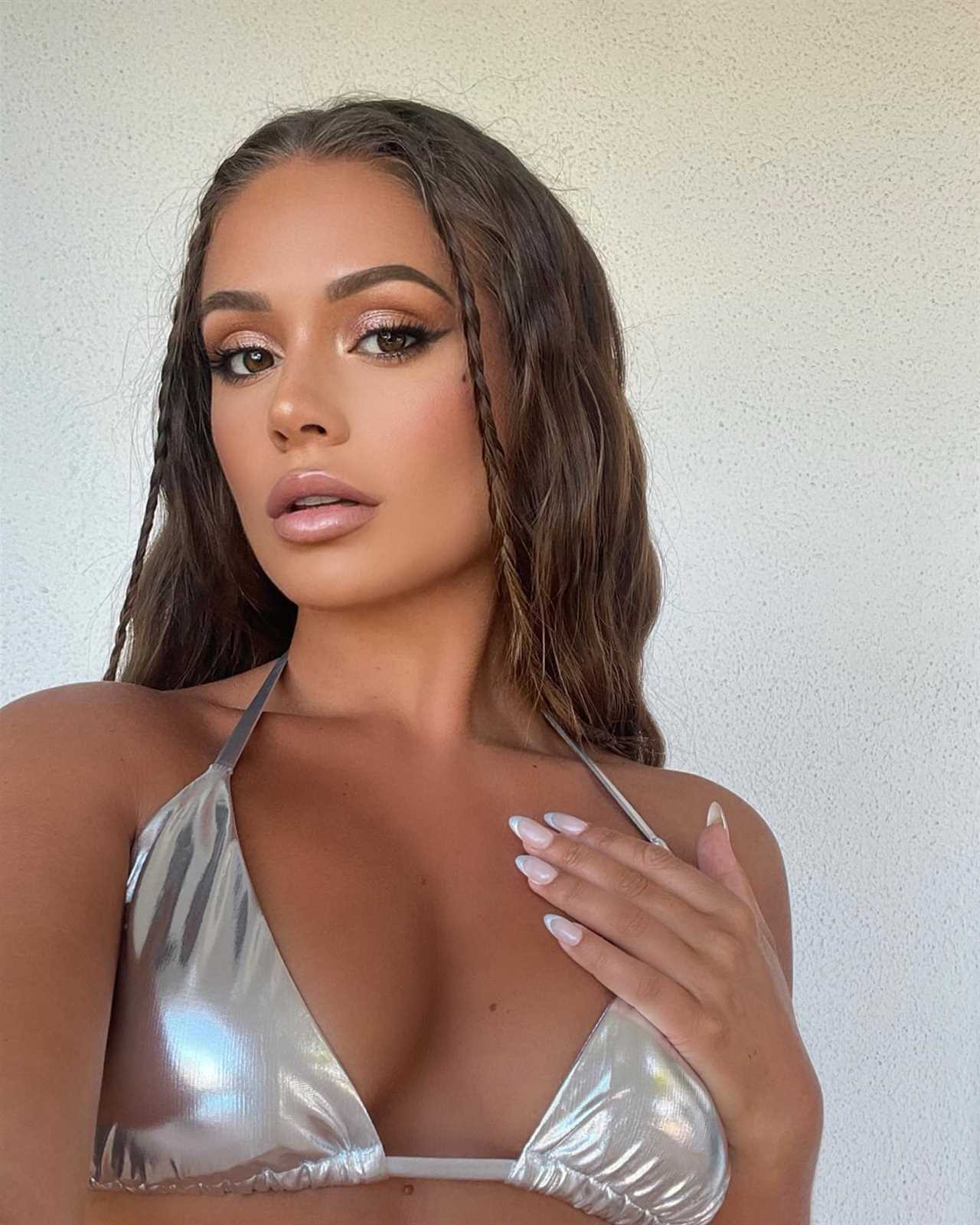 Zara joined the likes of Lana Jenkins, a make-up artist from London, and science and PE teacher Kai Fagan.

But there’s one co-star who she has already interacted with on social media.

Olivia Hawkins, who is a ring girl and actress from Brighton, has been liking Zara’s Instagram photos for years.

The brunette beauty has liked a string of Zara’s stunning snaps on the social media platform, dating as far back as 2019.

It would appear the likes occurred before the girls appeared on the show, giving Love Island’s new rule that contestant social media accounts will remain dormant for the duration.

Zara has also been liking Olivia’s photos on social media for the past few years.

The Celeb Report has reached out to ITV for comment.

Last month, Love Island announced that family and friends of the new batch of islanders are now banned from posting on their social media accounts during the show.

All contestants have since changed their bio on Instagram to “I’m off to find love in the Love Island villa. See you soon!”

In past series, islanders’ teams used their accounts to encourage viewers to vote for them and build up their following.

However, they were often subject to vile abuse from trolls and there were even occasional spats between contestants’ family and friends.

It wouldn’t be the first time two Islanders have known each other before the series.

And this series has already left fans divided when it was revealed that Haris knew of Olivia before she starred on the show.

Haris revealed he had seen Olivia as a ring-girl when he’d been competing, causing host Maya Jama to question whether he’d already slid into her DMs. He insisted he hadn’t. 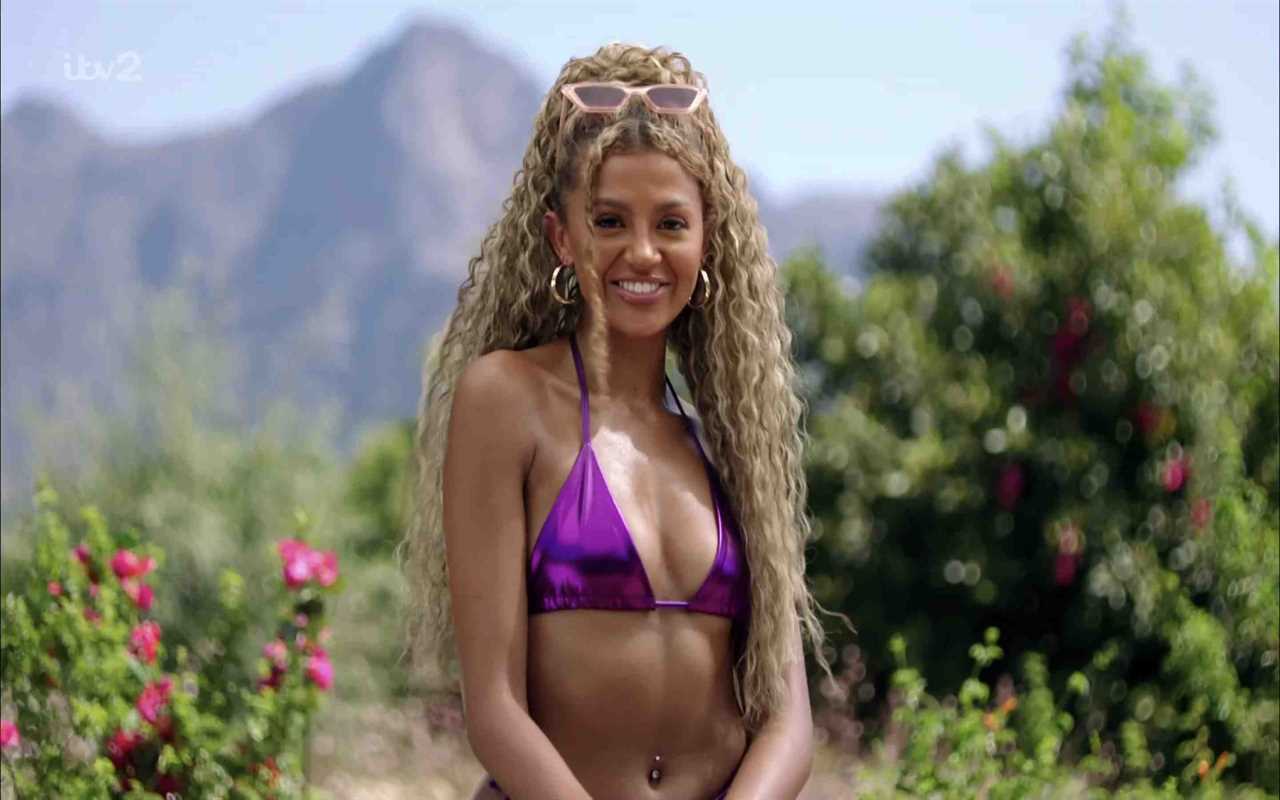 Last month, Love Island announced that family and friends of the new batch of islanders are now banned from posting on their social media accounts
loveislandbeforetheshowrisks