LOVE Island star Ovie Soko has been spotted looking unrecognisable after his appearance on the hit show.The 31-year-old star entered the show in..

LOVE Island star Ovie Soko has been spotted looking unrecognisable after his appearance on the hit show.

The 31-year-old star entered the show in series five as a bombshell and immediately turned heads in the villa. 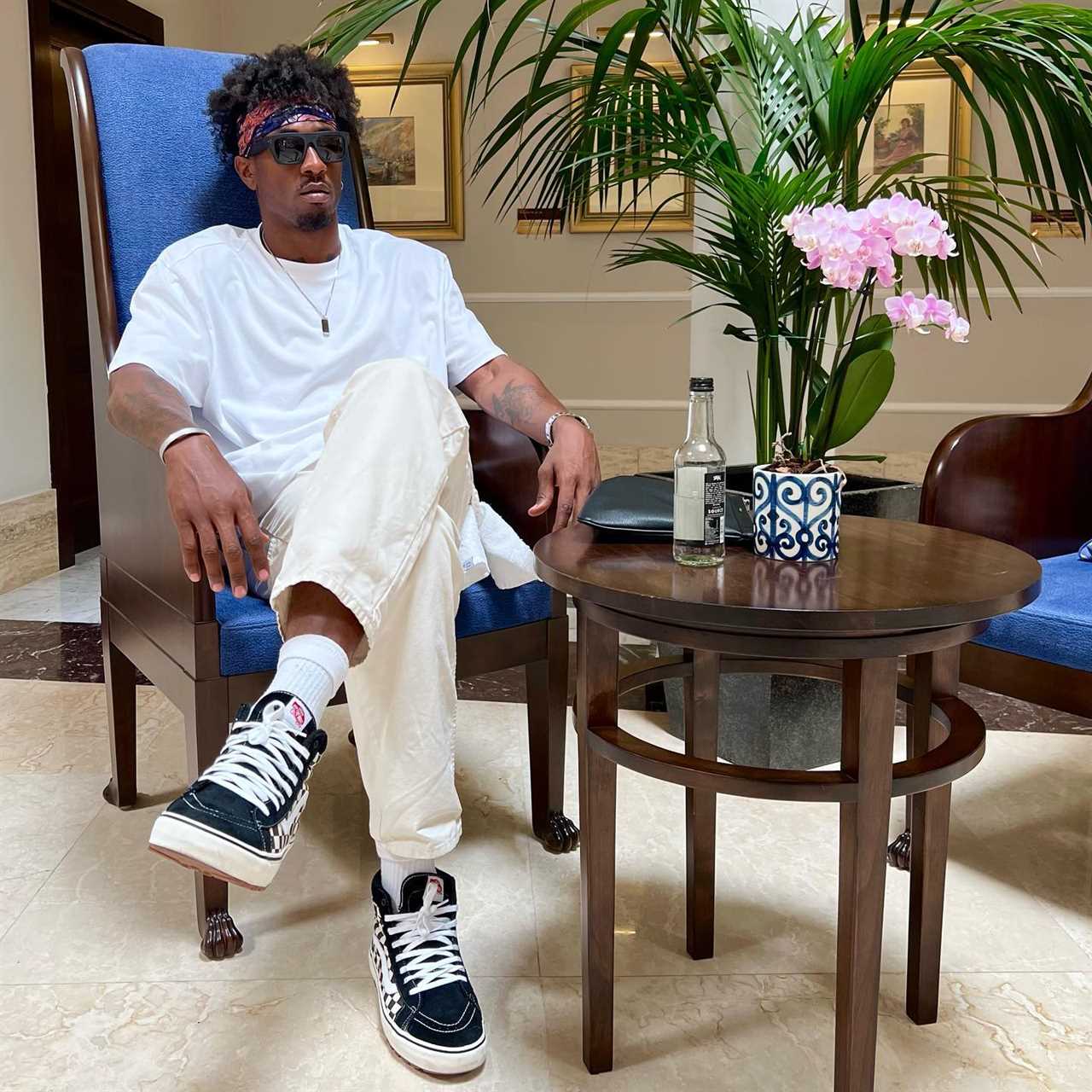 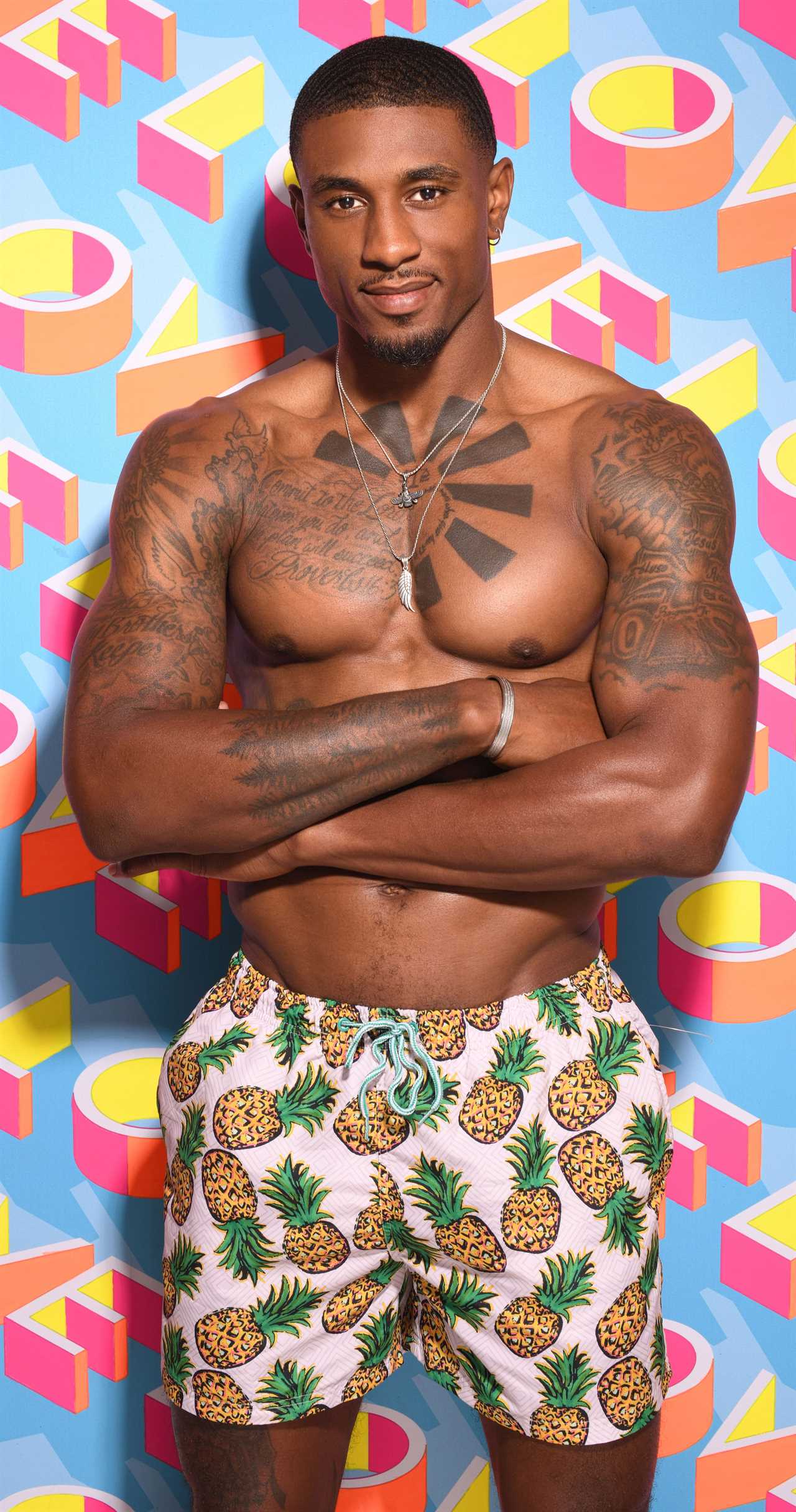 Ovie was immediately popular after entering Love Island as a bombshell

The basketball player is one of the most successful bombshells to have entered the villa, and racked up an impressive following of 1.7million on Instagram.

In new snaps, the reality star sported a hair transformation and looked different to how viewers may have remembered him in the villa

The star took to social media to share a cool snap sitting in a hotel lobby.

Ovie donned glasses and a headband and a stylish look with black trainers, baggy cream trousers and a white top.

He captioned the string of photos: “HENDRIX,” followed by a heart and guitar emoji. 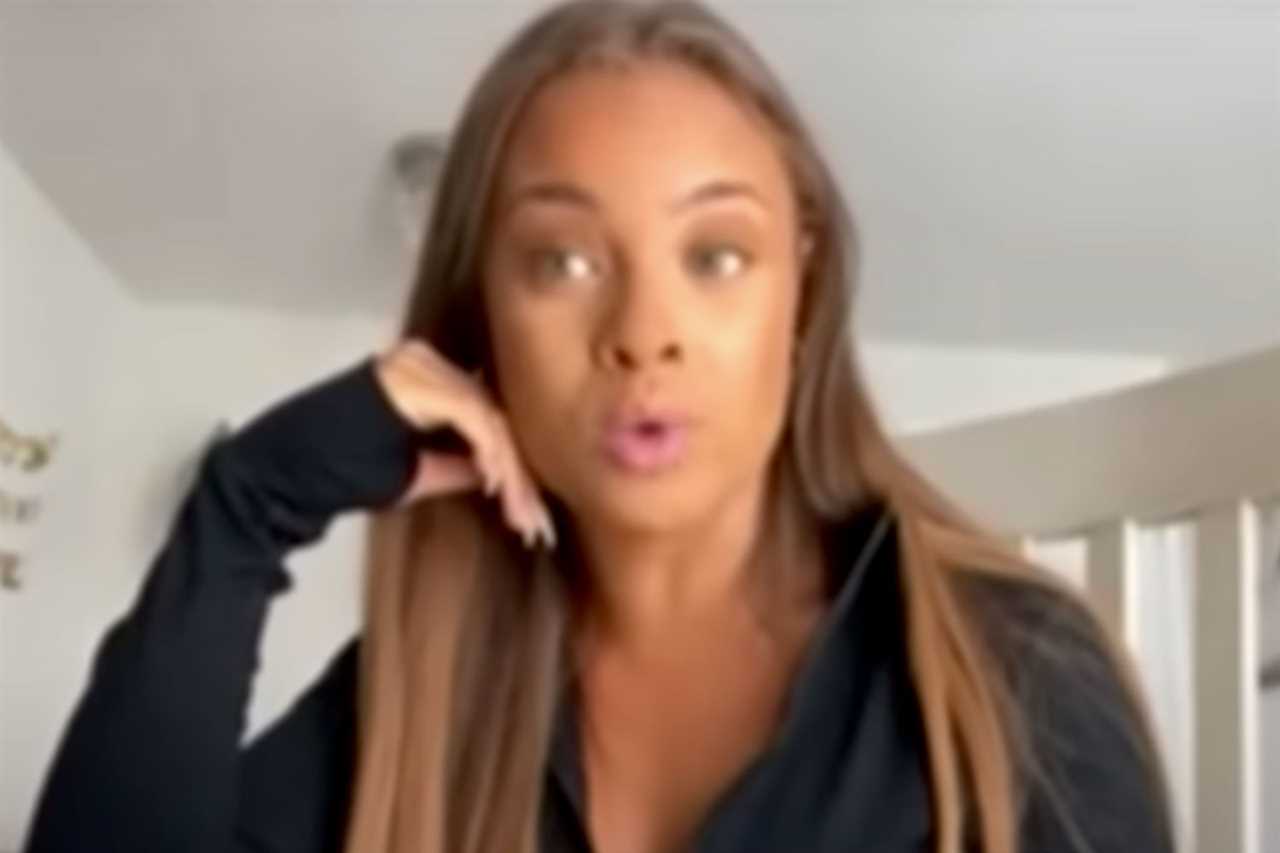 Ovie’s fans were loving his look, with one person writing: “rockstar,” while another said: “That hair though!!”

Others were quick to call Ovie’s look “a mood” and filled the comments with fire emojis.

The basketball player finished third alongside model India Reynolds when he was on the hit ITV2 show.

He recently opened up about having “zero regrets” going on the series, and said it’s all about “being yourself.”

“I don’t think the key is trying to manufacture a tactic. The public can see through that, they’ve seen enough islanders by now. I don’t think faking it will get you far.”

Ovie also insisted he never saw it as a competition, and shared: “You go into there and people warm to you or they don’t.

“Some people will have made up their minds that they’re at a point they’re comfortable, and that’s what they’ll be.

“Other people will take a different approach and maybe try and see what you’re about. It depends on who’s compatible. I really don’t think there’s much that can get in the way of two people who properly feel a connection.” 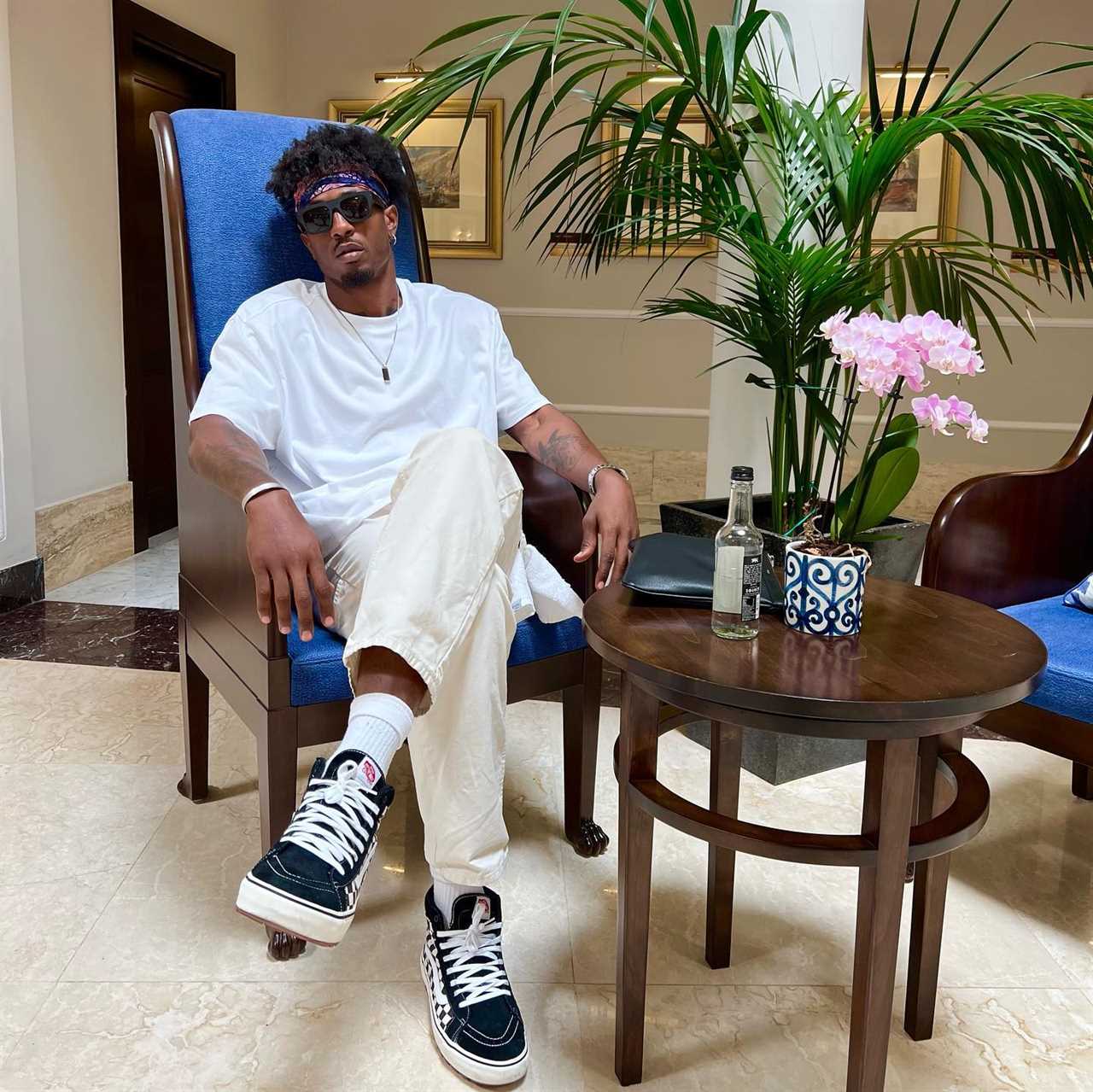 The basketball player impressed his fans with his cool look
Did you miss our previous article...
https://thecelebreport.com/television/emmerdales-michael-wildman-sparks-rumours-hes-quit-soap-as-al-chapman