MARRIED At First Sight star Gemma Rose has aimed a dig at some of her former co-stars.The 30-year-old reality star recently boasted about her..

MARRIED At First Sight star Gemma Rose has aimed a dig at some of her former co-stars.

The 30-year-old reality star recently boasted about her follower count while sharing a snap of herself holding up ‘50k’ balloons. 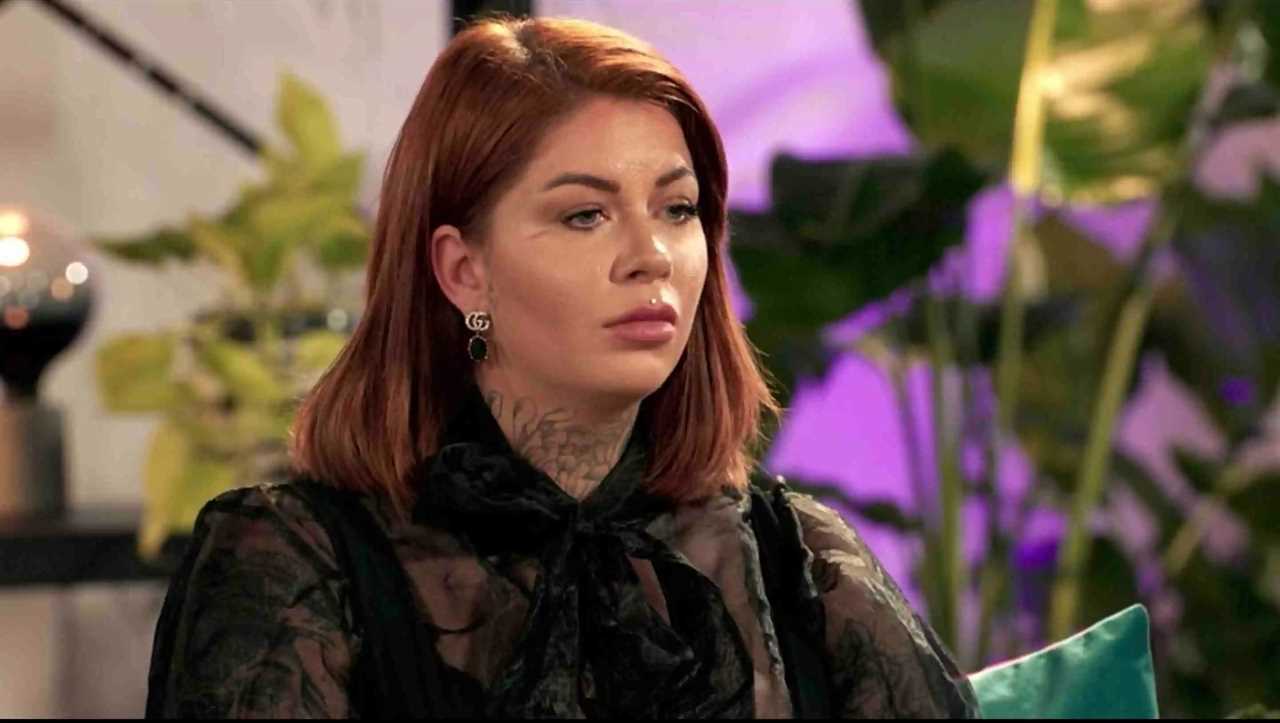 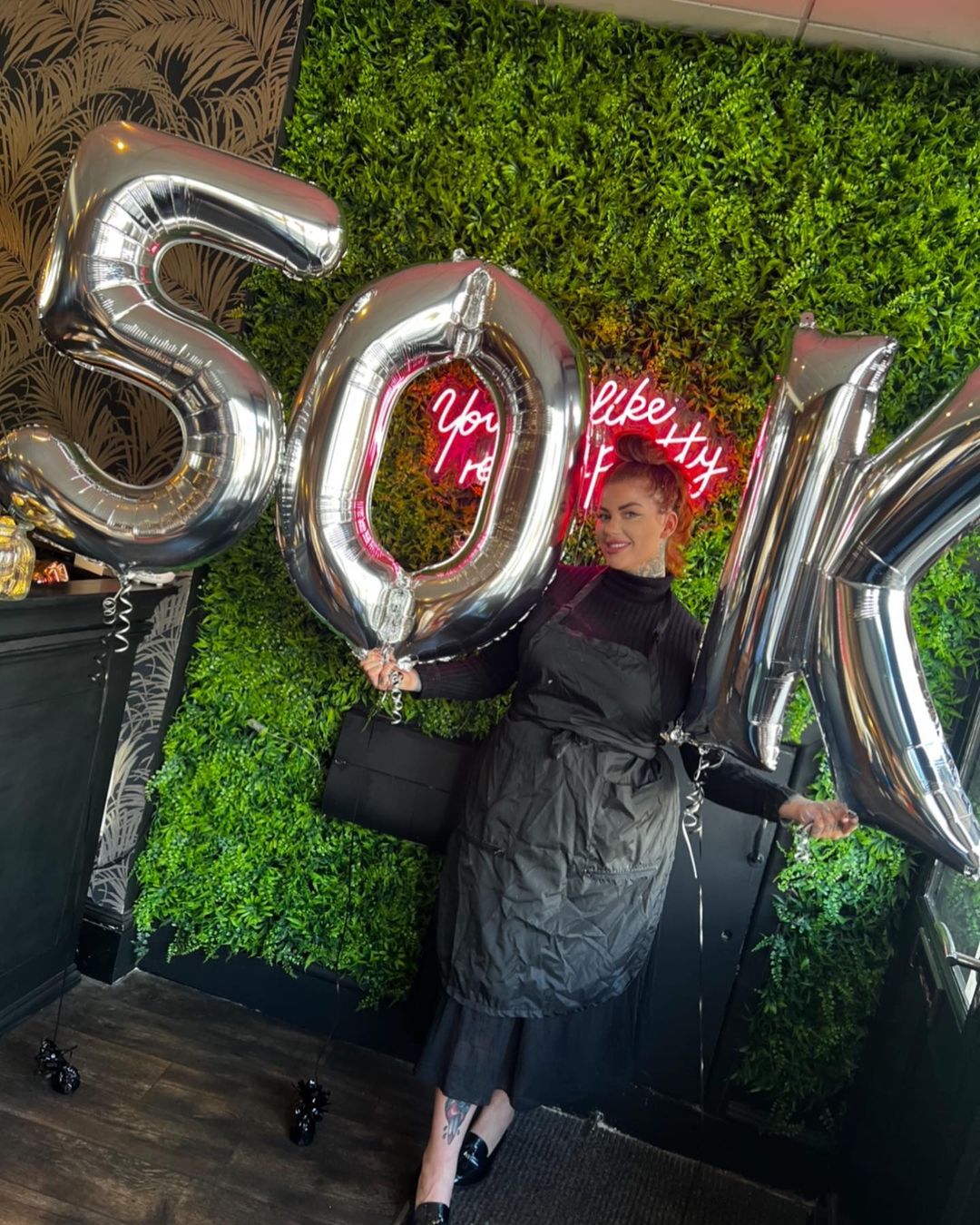 Gemma, who suffered a failed marriage to Matt Murray in the E4 series, celebrated reaching the landmark following on social media while holding up the huge silver balloons.

She looked glamorous as she sported a black outfit and her locks up in a high bun.

“So incredibly grateful AND I didn’t buy any,” the star shared in her caption, followed by a laughing face emoji.

Her co-stars picked up on the remark, with fan-favourite Chanita writing: “The didn’t buy any,” followed by laughing emojis.

Gemma’s post comes after she was spotted on adult only site OnlyFans.

A snap of the star was shared on Reddit and showed her posing in black lingerie with her tattoos on display.

Fans rallied around and one said: “Good for her! I’m curious to see what she posts on there but don’t want to pay the $16 lol”

It comes after Salon owner Gemma called her time on the Channel 4 reality experience the “worst of my life” and told her mum she “wanted to die”.

Gemma claims Matt made sexually suggestive jokes that weren’t aired and said he was “going to choke her” during sex.

The upset bride also felt mortified that the edit of one episode made it sound like she had masturbated in a restaurant.

At times, Gemma said heavily-tattooed Matt’s body language was “aggressive and intimidating”, and would leave her feeling unsafe.

“I had multiple panic attacks,” said Gemma. “I feel like I didn’t sleep because I would wake up just as exhausted as I did when I went to bed.

She told the Mail: “I feel that Matt slut-shamed me, I feel like the experts did also …

“It was the worst experience of my life. I felt trapped. We weren’t being held hostage but if you said ‘I have to go now’ – I wouldn’t call it manipulation but there was coercion on their side to convince you to stay.” 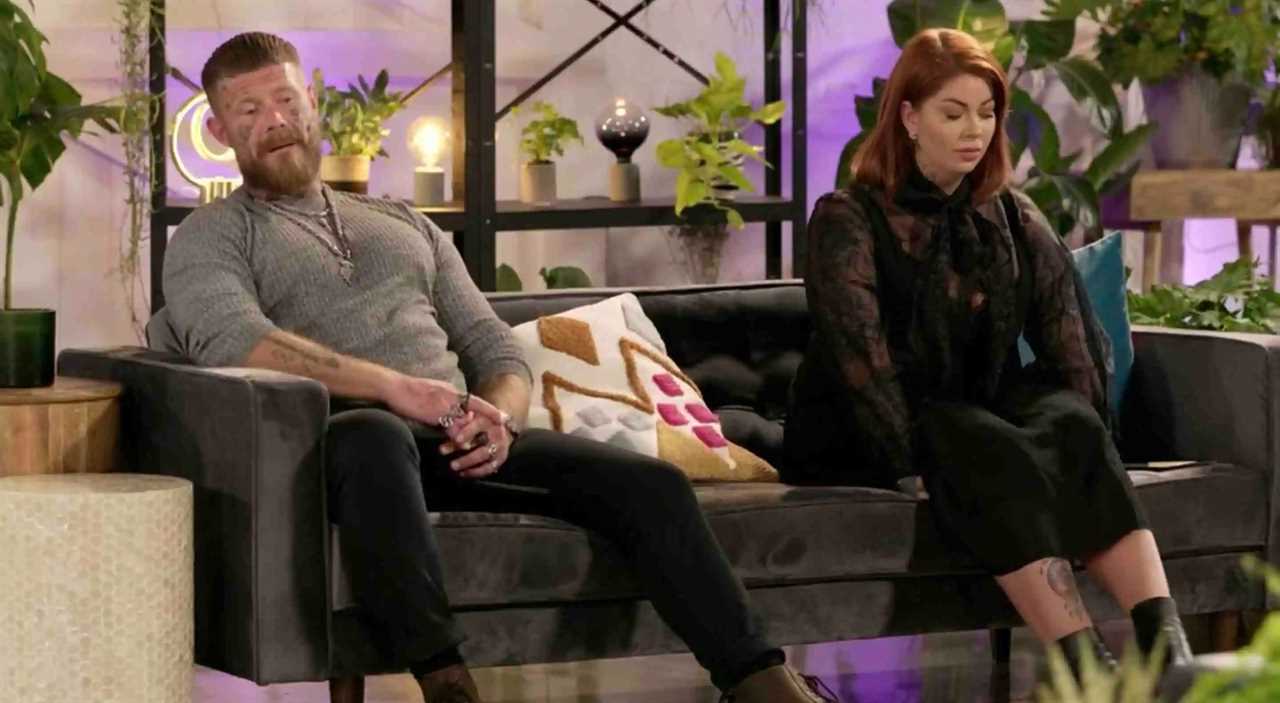 The upset bride also felt mortified that the edit of one episode made it sound like she had masturbated in a restaurant. 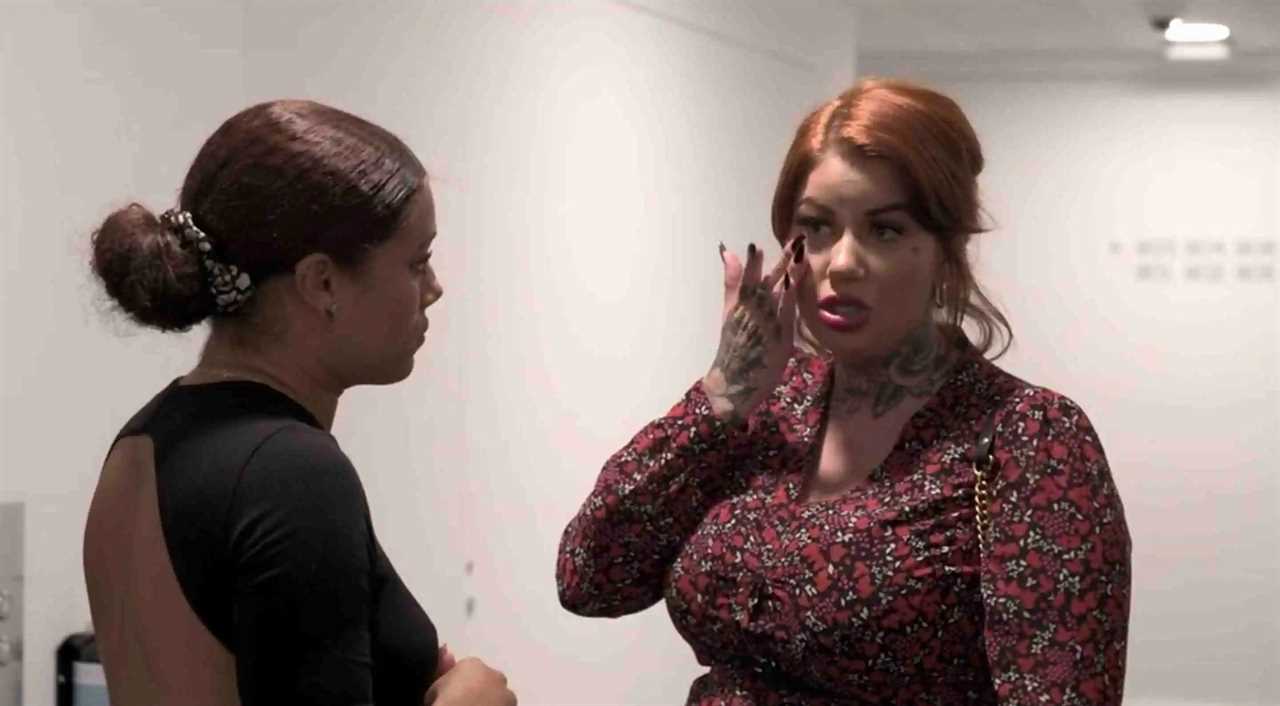