NADIA Sawalha has revealed her “life changing condition” for the first time on Loose Women today.The 57-year-old TV star told the panel she has been..

NADIA Sawalha has revealed her “life changing condition” for the first time on Loose Women today.

The 57-year-old TV star told the panel she has been diagnosed with ADHD. 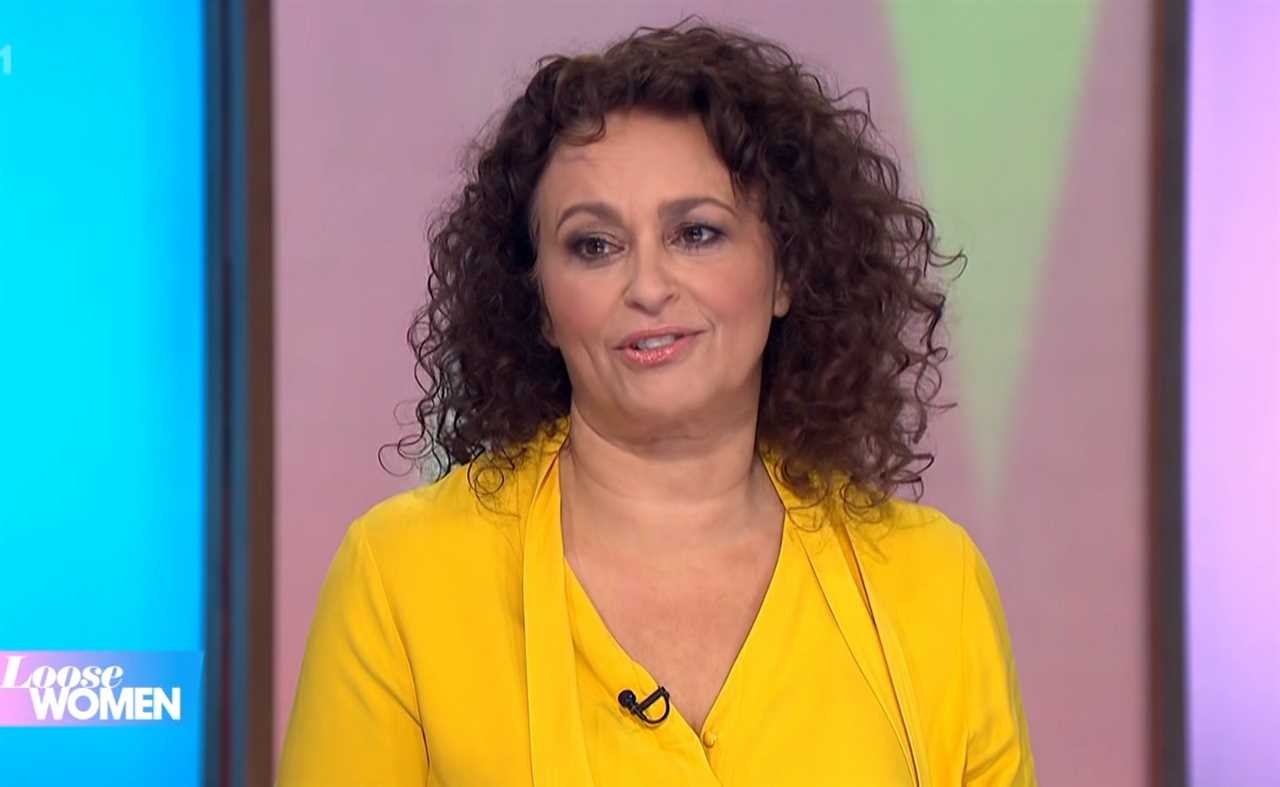 Nadia’s husband Mark Adderley lives with the condition too 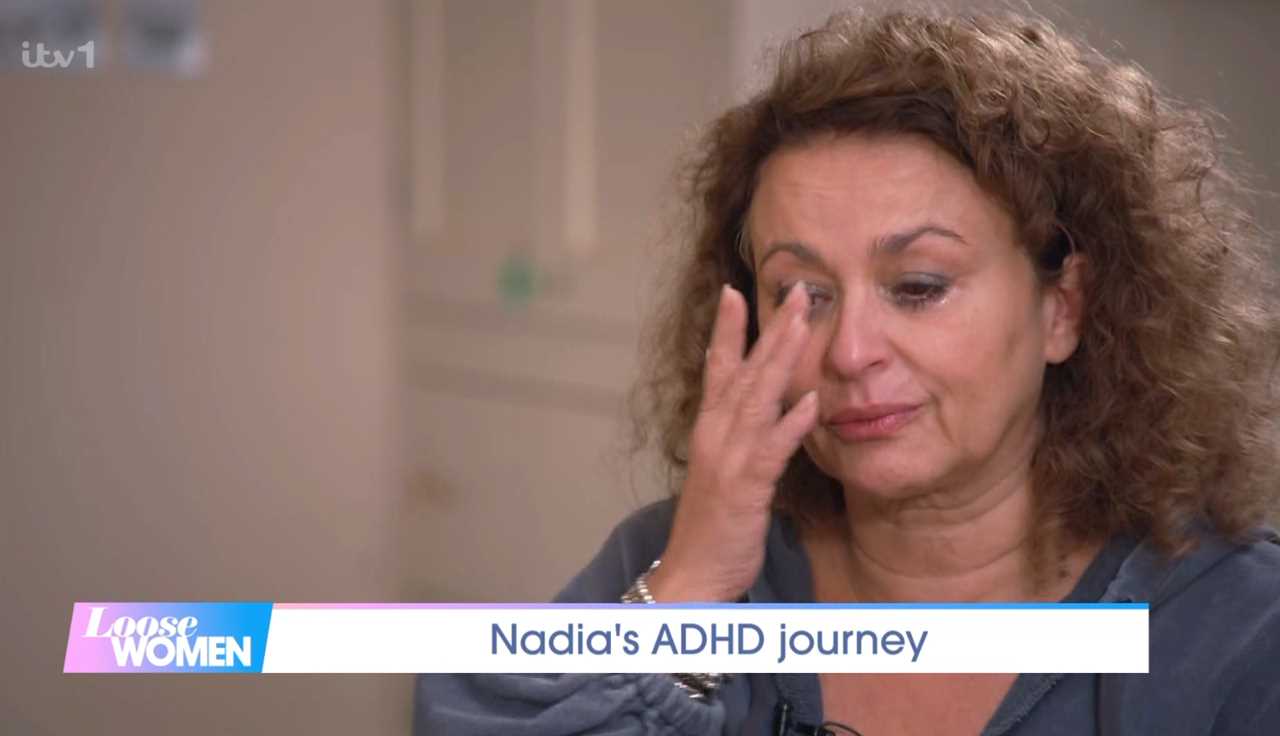 Nadia was seen in tears after her diagnosis was confirmed

Nadia made a film about attention deficit hyperactivity disorder for the daytime show and discovered she had been living with the condition since childhood.

The mum-of-two, who recently feared she had early onset dementia after suffering severe menopause symptoms, spoke about her symptoms and said: “I couldn’t sit quietly without noise, I have to have something on to relax.

Nadia added through tears: “I couldn’t sit quietly without noise, I have to have something on to relax.

She added through tears: “Years ago I gave myself a lifetime ban on driving and the reason I give is, I lose consciousness, and everyone gets annoyed about this, saying I should pull myself together. But actually the thought that I could…” 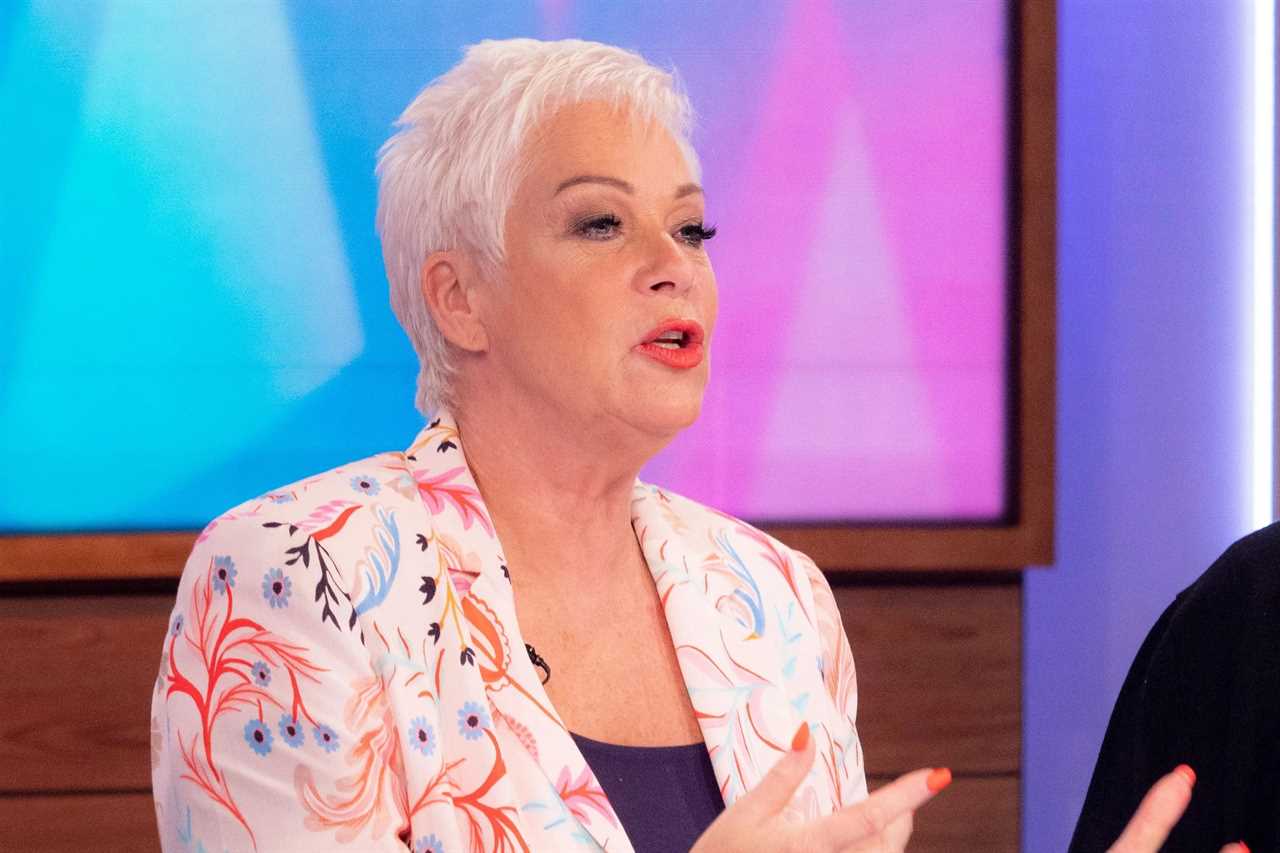 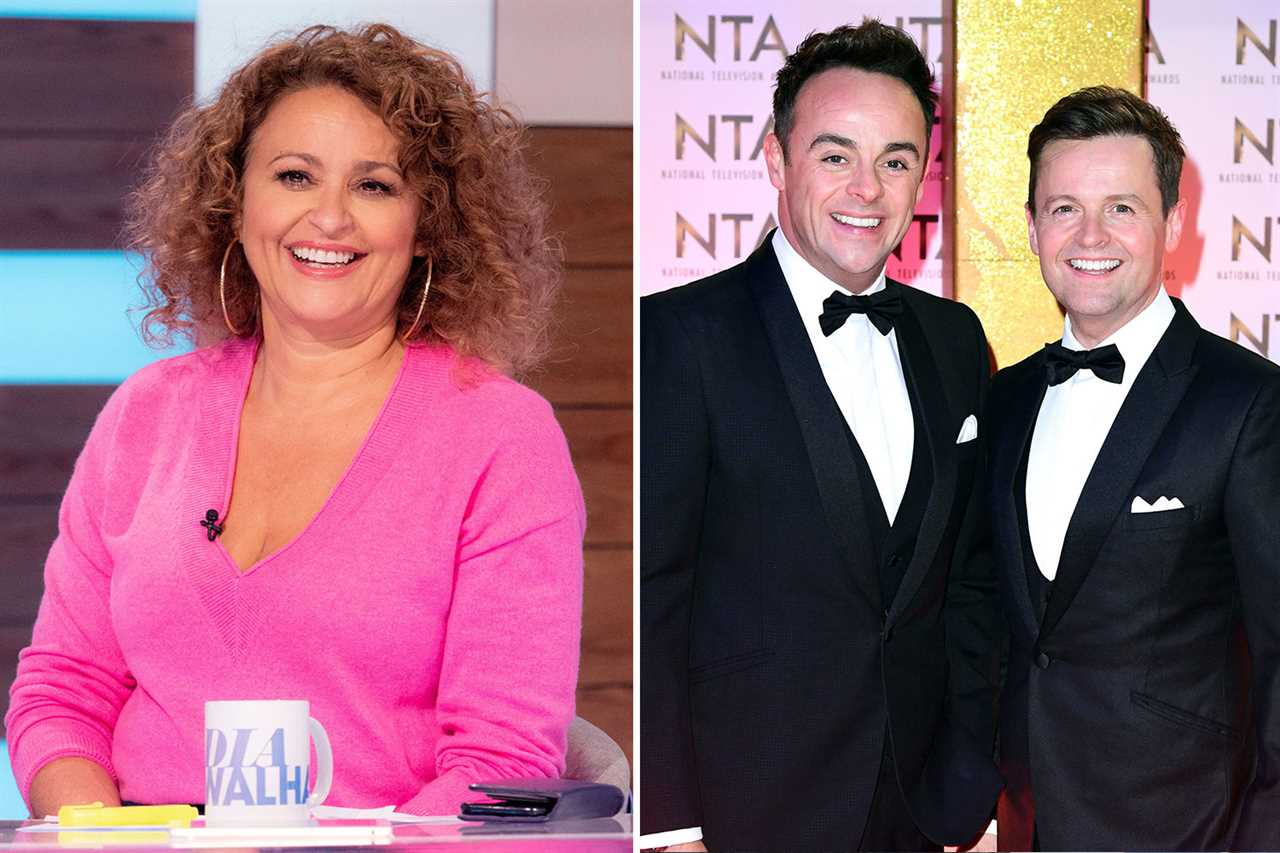 Back in the live studio she was applauded for her honest film and spoke more about the condition which her husband Mark Adderley also lives with.

She said she had suffered with compulsive eating in the past, telling the panel: “The point is you are very high risk of addictive behaviour.

Mum-of-two Nadia said she had also started a course of medication and hopes to one day be able to drive without losing concentration.