THE Chase’s Darragh Ennis has revealed the hardest ever TV game show – and it’s bad news for ITV. Darragh, 42, has been a Chaser on the show since..

THE Chase’s Darragh Ennis has revealed the hardest ever TV game show – and it’s bad news for ITV.

Darragh, 42, has been a Chaser on the show since 2020, having previously appeared on the show as a contestant in 2017. 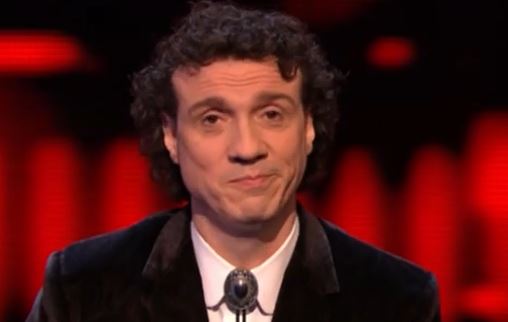 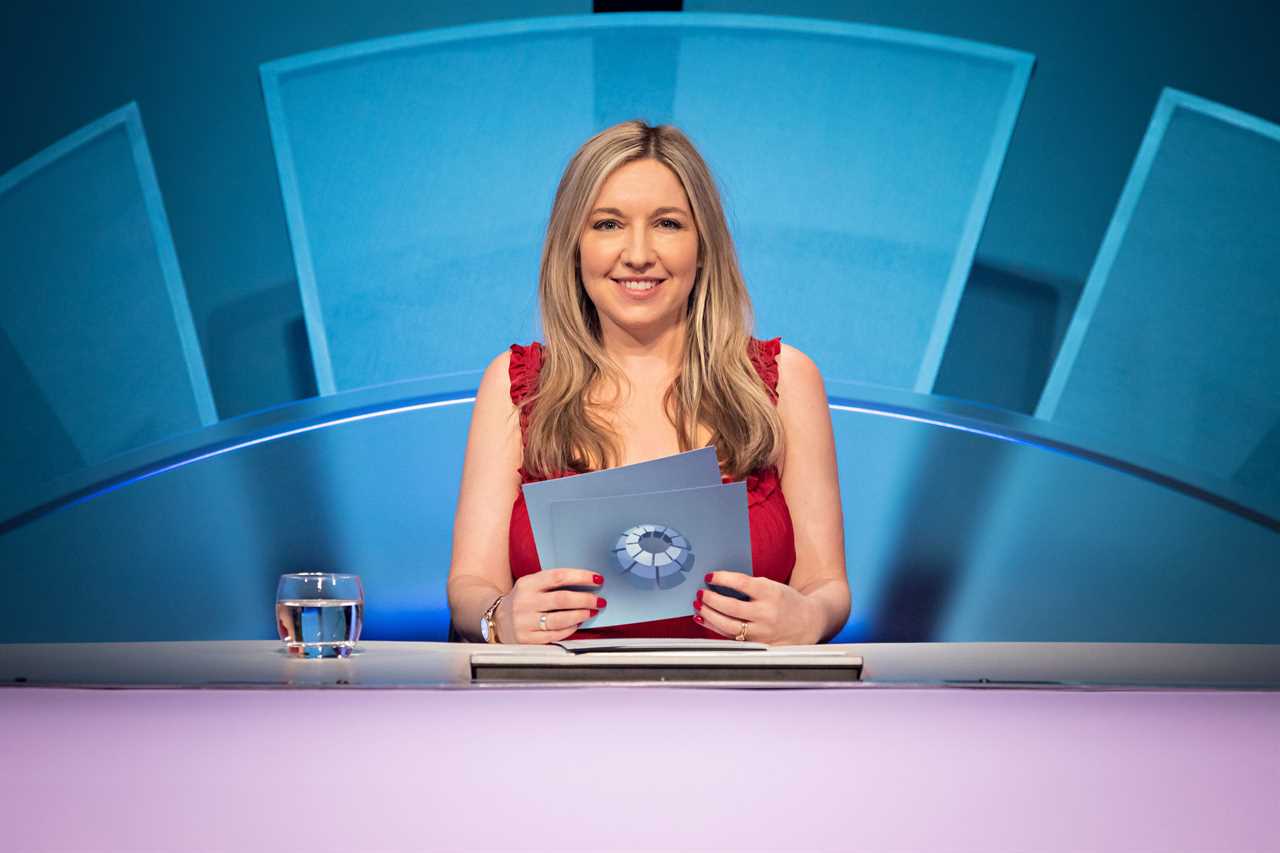 Darragh thinks BBC Two show Only Connect is the hardest

Darragh also competed on Rebound in 2015 as a contestant, and during an exclusive chat with The Celeb Report Online, he revealed which other quiz show he’d love to have a go at if he was allowed.

“I love cryptic crosswords and all that kind of stuff. I really like the fact that it’s almost impossible and it’s gentle and fun.

“I think it will be the hardest one because it’s not just trivia, it’s not just knowledge it’s puzzles as well under time pressures.”

He continued: “You have to be the kind of person who likes cryptic crosswords and who likes escape rooms and that’s exactly my kind of thing. So I’d love that.”

It is hosted by Victoria Coren Mitchell and sees teams compete in a tournament to find connections between seemingly unrelated clues.

Meanwhile, The Chase has been on our screens since 2009, with the original two Chasers – Shaun Wallace and Mark Labbett – now expanding to a total of six, with Darragh being the newest recruit.

However, fans of The Chase have been left frustrated after a major ITV schedule shake-up for the World Cup.

Along with fellow ITV quiz show Tipping Point, the shows are facing a scheduling nightmare as the football competition takes place in Qatar

Running from November 20 to December 8, the tournament will air on both ITV and the BBC – with the game shows’ schedules in chaos because of it.

The Chase is available on ITV Hub.