NAGA Munchetty has been forced to defend herself after she was accused of ‘ruining’ Celebrity MasterChef.The celeb spin-off of the BBC cooking..

NAGA Munchetty has been forced to defend herself after she was accused of ‘ruining’ Celebrity MasterChef.

The celeb spin-off of the BBC cooking competition concluded last night and a winner was finally revealed. 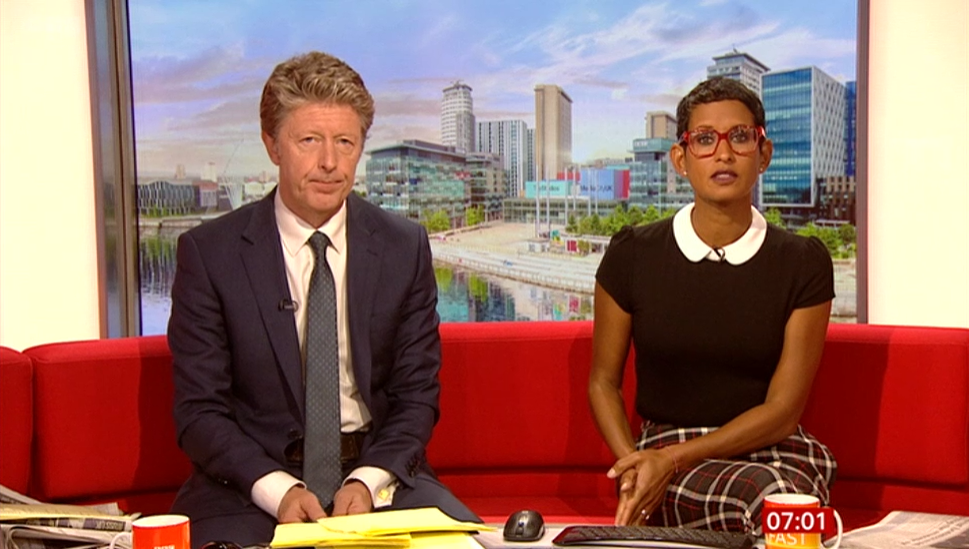 Naga has been accused of ‘ruining’ Celebrity MasterChef 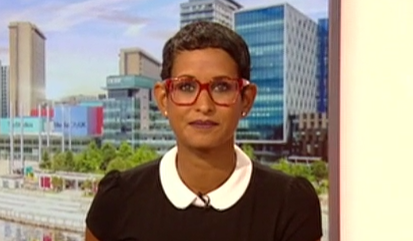 19 famous faces over the last four weeks have been competing to become the show’s latest champion.

And last night the winner was revealed – spoiler warning: the next paragraph reveals the 2022 champion.

Lisa Snowdon was crowned the winner after she impressed the judges with her three-course dinner.

Speaking following her win, Lisa, 50 said: “I’m honestly so blown away. It’s such a life changing experience. I feel like this isn’t real! I just can’t believe it.

“I couldn’t of wanted to win something that meant more to me than this. I can’t wait to tell my mum, my dad and my nephew.”

But Naga has hit back at a viewer who claimed she spoiled the show by revealing the winner during her teaser of Lisa’s appearance on the big red sofa.

The viewer tweeted at the journalist, venting: “Thanks a lot @TVNaga01 we won’t ruin the Celebrity Masterchef final result if you haven’t seen it “but we will tell you he is one happy man…”! Erm I wonder if Lisa Snowdon or Mel Blatt have ever been described as that before…”

Munchetty, 47, was having none of the viewer’s complaint and immediatley hit back.

Clarifiying what she said on air, Naga replied: “I did not say man – I said “very happy winner”.”

Fans were quick to defend the broadcaster, saying they did not hear her say ‘man’ during her teaser.

“I can vouch for @TVNaga01 on this one,” said one viewer.

BBC Breakfast airs on BBC One. 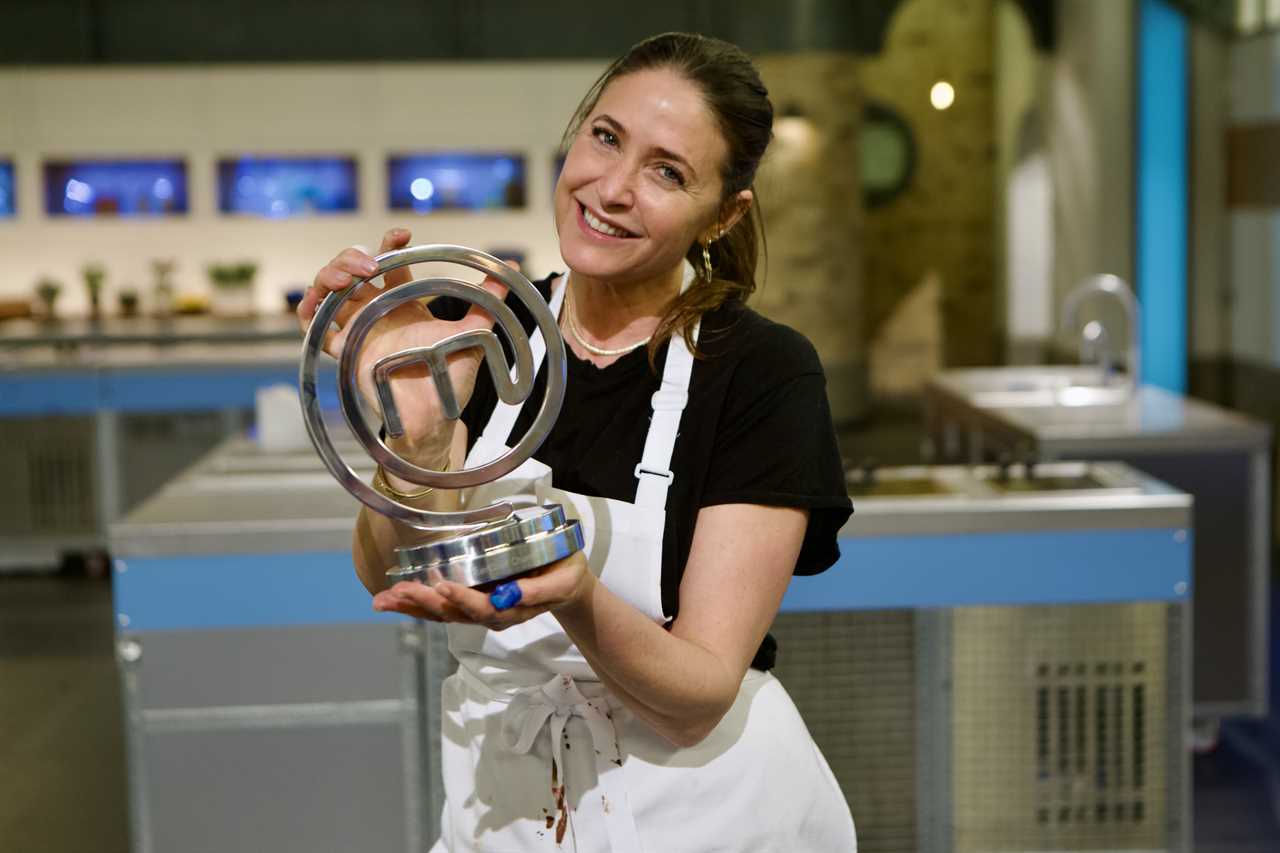 Lisa Snowdon was crowned the winner of Celebrity MasterChef

She appeared on Breakfast to speak about her win
Did you miss our previous article...
https://thecelebreport.com/television/kim-kardashian-shows-off-her-real-stomach-amp-curves-in-a-skintight-blue-twopiece-set-in-unedited-clip-from-hulu-premiere
celebritymasterchefbbcbreakfastnagamunchetty