RACHEL Riley switched up her Countdown look in figure-hugging trousers on the Channel 4 show today.

The 37-year-old math whizz predominantly wears dresses on the programme. 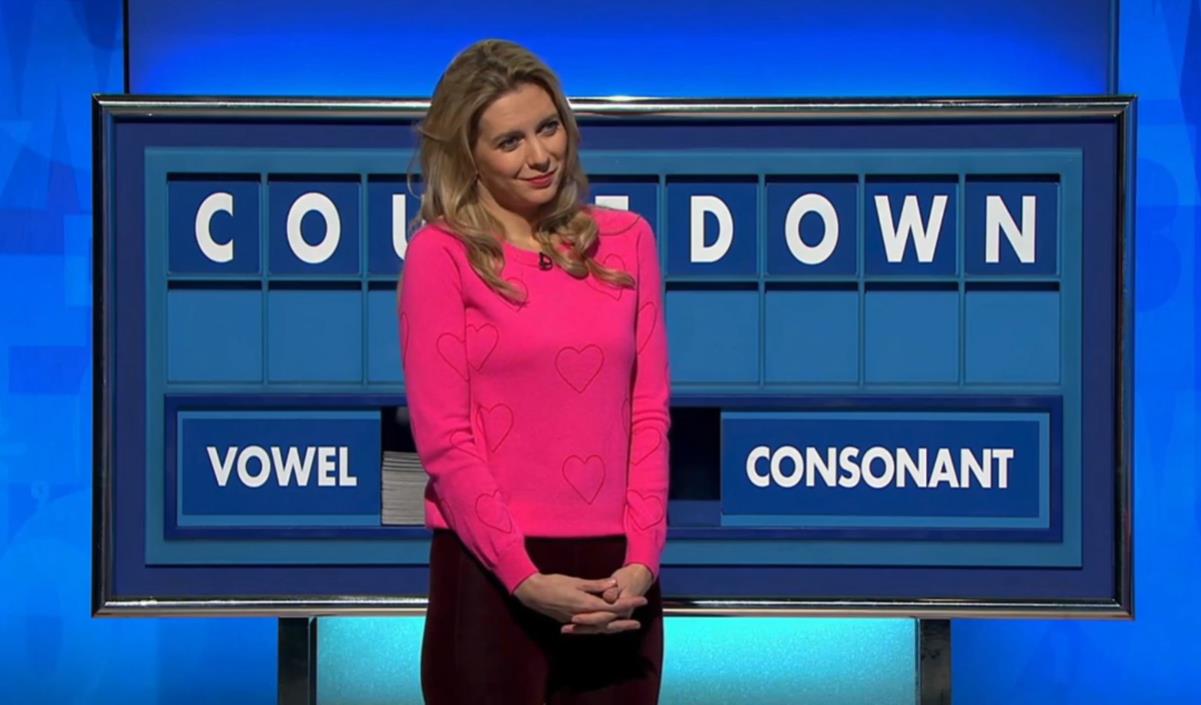 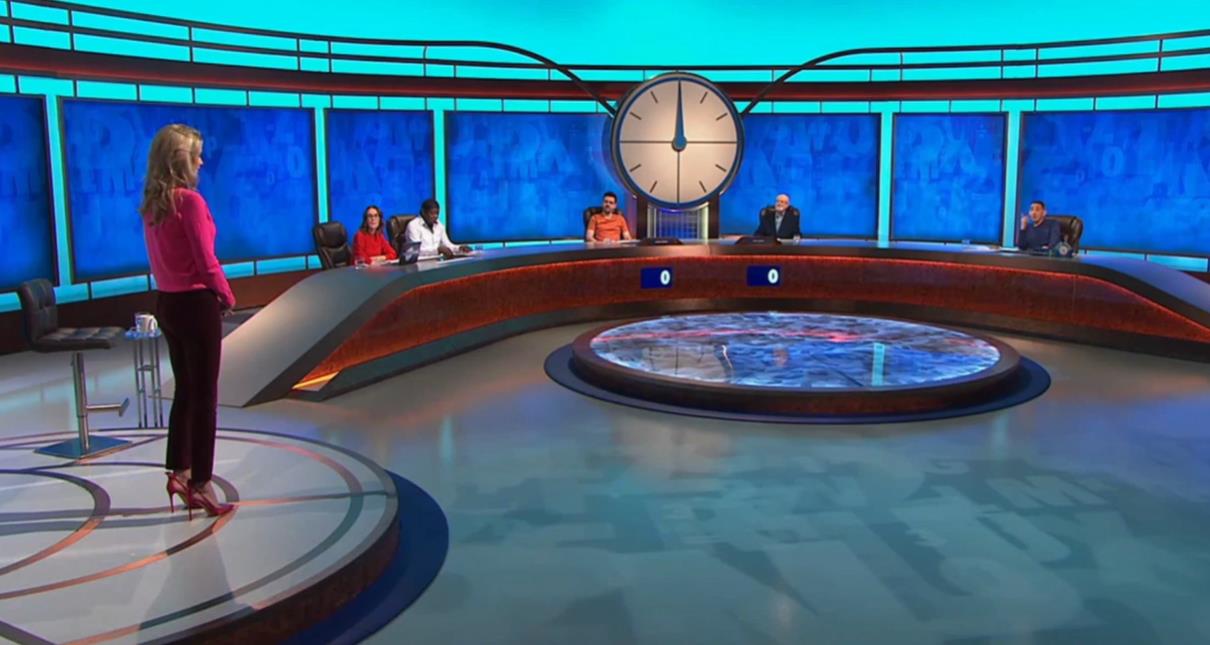 Her outfits often win her admiring comments from Countdown viewers on Twitter too.

However, Rachel decided to mix things up on Tuesdays show by wearing a pair of maroon coloured trousers which showed off her shapely legs.

The mother-of-two got into the pre-Valentine’s Day spirit by teaming the trousers with a hot pink jumper covered in heart detailing.

Her make up complimented her ensemble as she wore a subtle pink lipstick.

Todays episode was the second of the new series, which came after last week’s Champion of Champions.

Rachel was joined by Colin Murray, who was confirmed as the permanent host of the show earlier this month.

Colin, 45, had been the temporary host since Anne Robinson quit in May last year.

Despite a break in proceedings when the show was hosted by a series of guest stars to celebrate its 40th birthday in November, Colin has been front and centre alongside co-star Rachel.

Earlier this month on Steph’s Packed Lunch, it was revealed who would be Countdown’s new main host, and it turned out to be…Colin.

He said of his official appointment: “It is pretty surreal, to have been in Dictionary Corner was amazing and then to be the ‘caretaker’ for the last six months. It’s never stopped being surreal.”