REAL Housewives Of Beverly Hills’ Erika Jayne broke down in tears admitting ex Tom Girardi still calls her “EVERY day” and pleads to get her back. In ..

REAL Housewives Of Beverly Hills’ Erika Jayne broke down in tears admitting ex Tom Girardi still calls her “EVERY day” and pleads to get her back.

In the midst of their high-profile embezzlement scandal, the Bravo star made the shocking confession in an emotional chat about her controversial divorce. 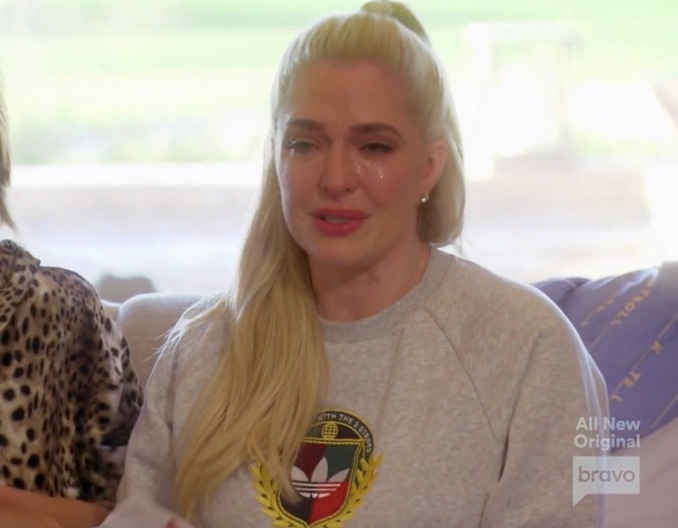 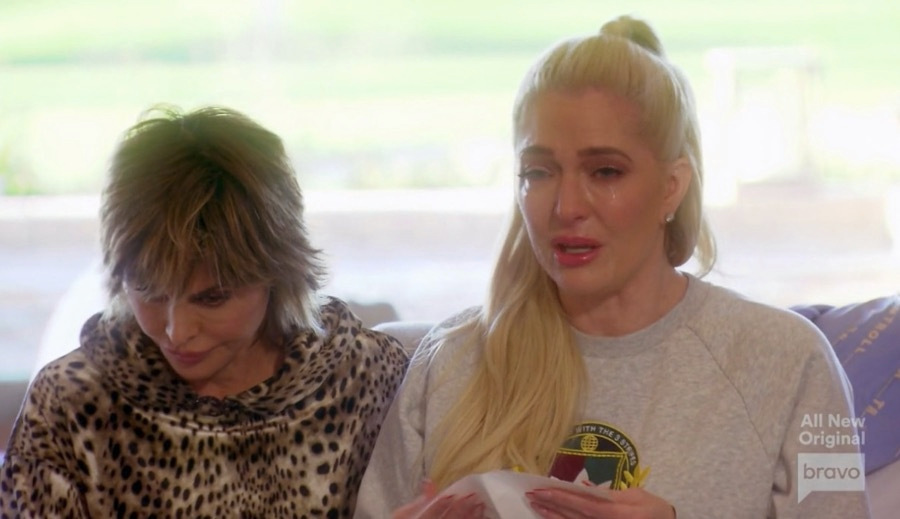 During the getaway, the blonde star went on a hike with Garcelle Beauvais, 54, and Crystal Kung Minkoff.

As they sat atop a mountain with a stunning view, Garcelle asked Erika intimate questions about her 20-year marriage.

“Did you get an allowance or how did money work?” The Coming To America actress inquired.

Looking displeased, Erika responded: “No I did not get an allowance.

“But if I needed money I would just ask him. ‘Hey, I need money’ and he’d give me money or whatever.”

Erika then revealed the 82-year-old attorney has attempted to win her back EVERY single day since she left him last year.

The TV personality continued: “Tom in legal jeopardy. I can’t talk to him. The truth is I haven’t talked to him since the day I left.

“He keeps leaving voicemails ‘I love you, I miss you, come home, come back to me honey, are you sure?’ And he needs help! He needs serious help and I can’t give it.”

Garcelle then begged the question: “With any of the lawsuits, did you have a heads up? Is that why you got divorced?”

The Chicago performer appeared annoyed once again and quipped back: “No I did not.

“This was a long battle with someone who had a massive personality shift. This is someone who changed after a head injury led to his severe decline.

“I would hear the same story 10 times in one day. And if you say anything back to him about hearing it before… rage!”

Their heated conversation continued later at Kyle’s house in front of the ladies not present earlier, where Garcelle told the group that Tom had been calling Erika everyday.

A furious Erika snapped at Garcelle and yelled that her repeating that “private” information in front of others was a “dirty” move.

The RHOBH star’s divorce and legal drama has been documented on the most recent season of the Bravo show.

Since she filed for divorce from Tom in November after 21 years of marriage, the former couple have been hit with a number of lawsuits.

Last year, Tom and Erika were sued for allegedly embezzling millions from the families of plane crash victims.

A report filed by an independent trustee investigating the firm’s assets claimed Tom’s company is in major debt and still owes $26million to “anywhere from dozens to hundreds of clients.”

A portion of these unpaid settlement funds – about $2million – are meant for the clients involved in the Lion Air Flight 610 crash case.

Previously, Erika was accused of “hiding her bank statements,” as a trustee’s special litigation counsel previously confirmed that Tom’s law firm transferred an eye-opening $20 million to the Bravo star’s many businesses.

Court papers claim Erika appeared to create one of the businesses after news broke of the embezzlement scandal.

Erika has denied any sort of involvement or having knowledge of her ex-husband’s business proceedings.

Following the split, she moved out of their $7 million mansion and into a $1 million condo. 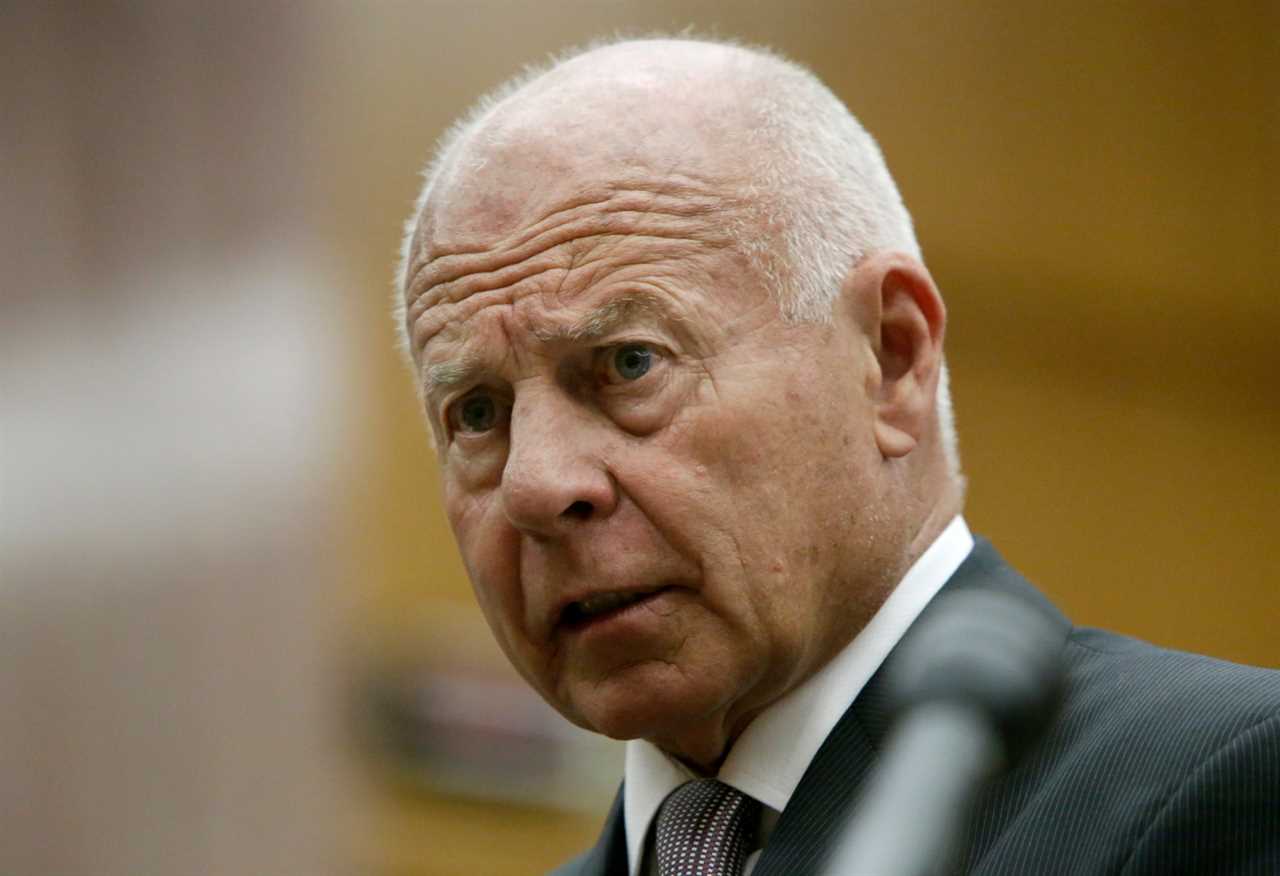 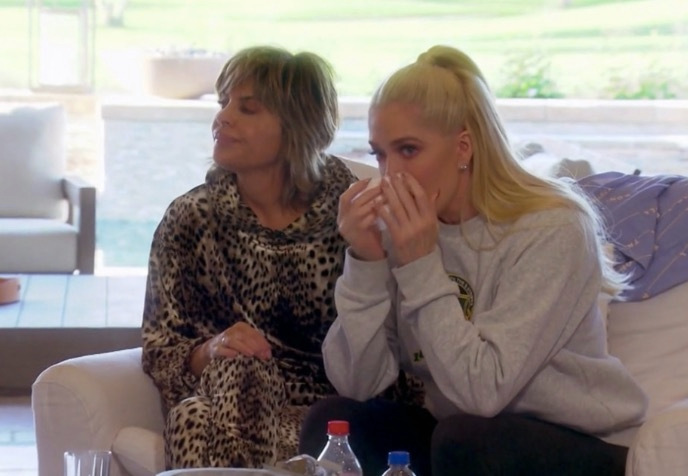 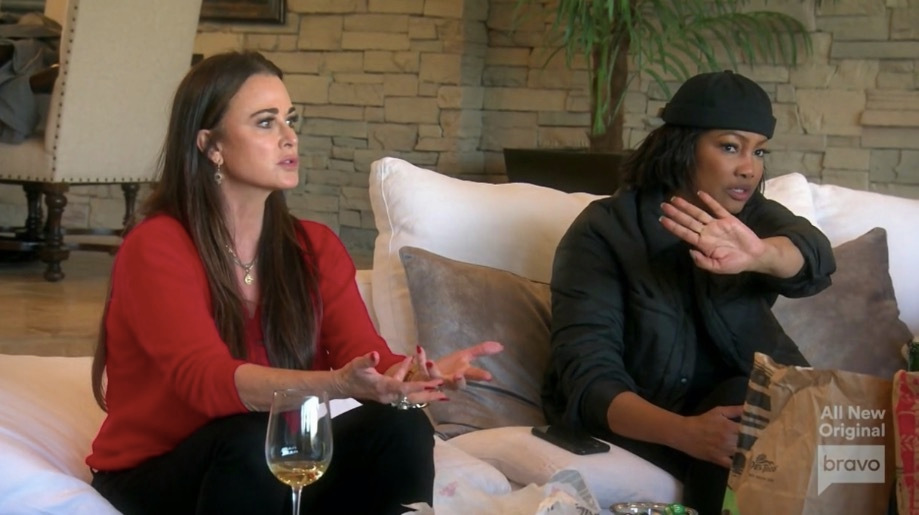