REAL Housewives of Beverly Hills fans slammed Erika Jayne after she admitted she has “NO IDEA” about the $1M La Quinta mansion she owns with ex Tom..

REAL Housewives of Beverly Hills fans slammed Erika Jayne after she admitted she has “NO IDEA” about the $1M La Quinta mansion she owns with ex Tom Girardi is.

Fans rushed to Twitter to slam the Bravo star as she shared she has “never visited” the home. 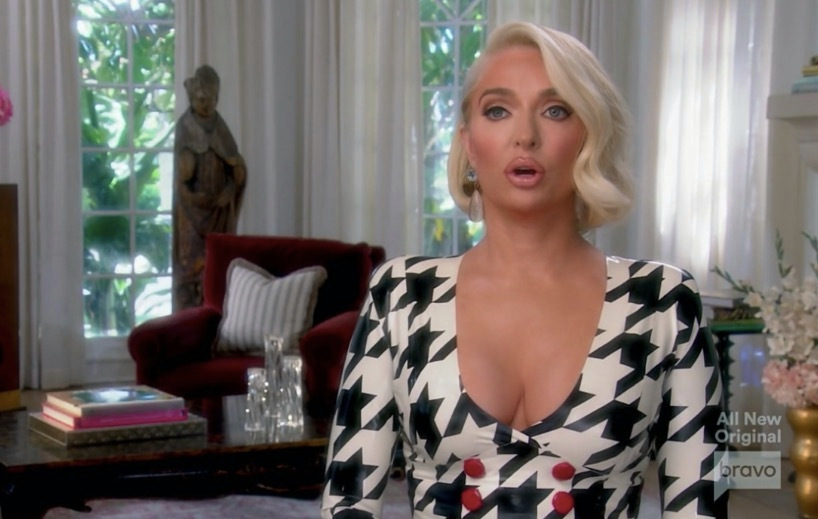 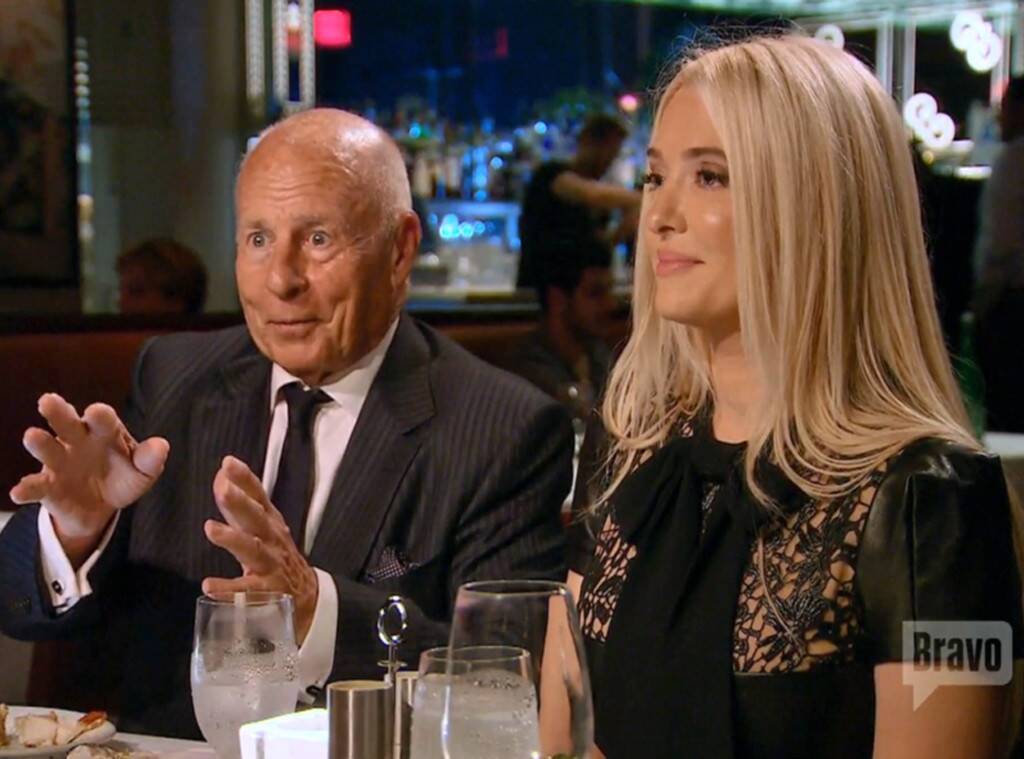 She shared the home with ex-husband Tom

During Wednesday’s episode of RHOBH, Erika said she has a La Quinta house with Tom though admitted she has “no idea where it is.”

The 50-year-old added that she has “no idea what the address even is,” noting that she has never been to the house.

Taking to Twitter, one fan commented: “Imagine having so much money that you have houses you aren’t even aware of.”

Another viewer wrote: “Erika knew she had a house but didn’t use publicly available data to look it up because Tom didn’t give her any information? Does she not have internet access?”

A third chimed in: “Was that supposed to be a shocked reaction from Erika when she found out the house she didn’t know about was sold?”

Many Bravo viewers couldn’t believe Erika hadn’t been to her own mansion, as another wrote: “How the hell doesn’t Erika know where her house is? These BH women must think houses are portable.”

Others accused her of lying, as one fan tweeted: “Erika initially thought it was funny to have so many house that she had never been in one and now she’s making it seem like Tom is being secretive (which he probably was, but still…). That’s an actress!”

The same Twitter user added in a follow-up tweet: “Erika keeps talking about how little she has to make it seem like she’s so down and out and… I cannot feel and for her. Mainly because even with what she’s ‘lost,’ she’s still doing better than majority of the world.”

A following viewer added: “That’s so stupid to have so many houses you forget where some of them are.”

The RHOBH star’s divorce and legal drama has been documented on the most recent season of the Bravo show.

Since she filed for divorce from Tom, 82, in November after 21 years of marriage, the former couple have been hit with a number of lawsuits.

Last year, Tom and Erika were sued for allegedly embezzling millions from the families of plane crash victims.

A report filed by an independent trustee investigating the firm’s assets claimed Tom’s company is in major debt and still owes $26million to “anywhere from dozens to hundreds of clients.”

A portion of these unpaid settlement funds – about $2million – are meant for the clients involved in the Lion Air Flight 610 crash case.

Previously, Erika was accused of “hiding her bank statements,” as a trustee’s special litigation counsel previously confirmed that Tom’s law firm transferred an eye-opening $20 million to the Bravo star’s many businesses.

The RHOBH star even appeared to create one of the businesses after news broke of the embezzlement scandal.

Erika has denied any sort of involvement or having knowledge of her ex-husband’s business proceedings.

Following the split, she moved out of their $7 million mansion and into a $1 million condo. 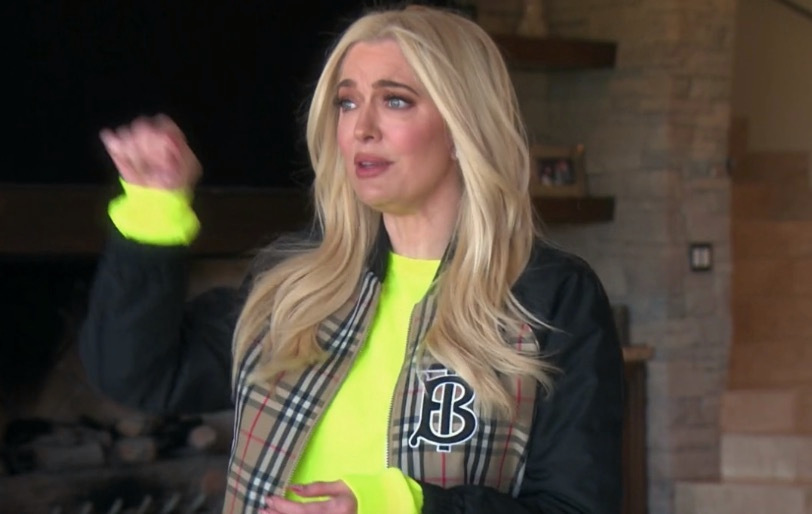 Erika made the admission during Wednesday’s episode of RHOBH 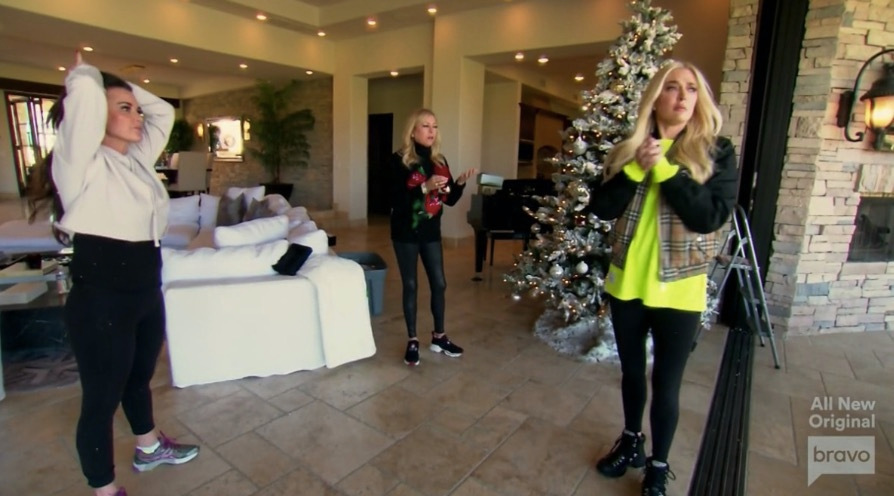 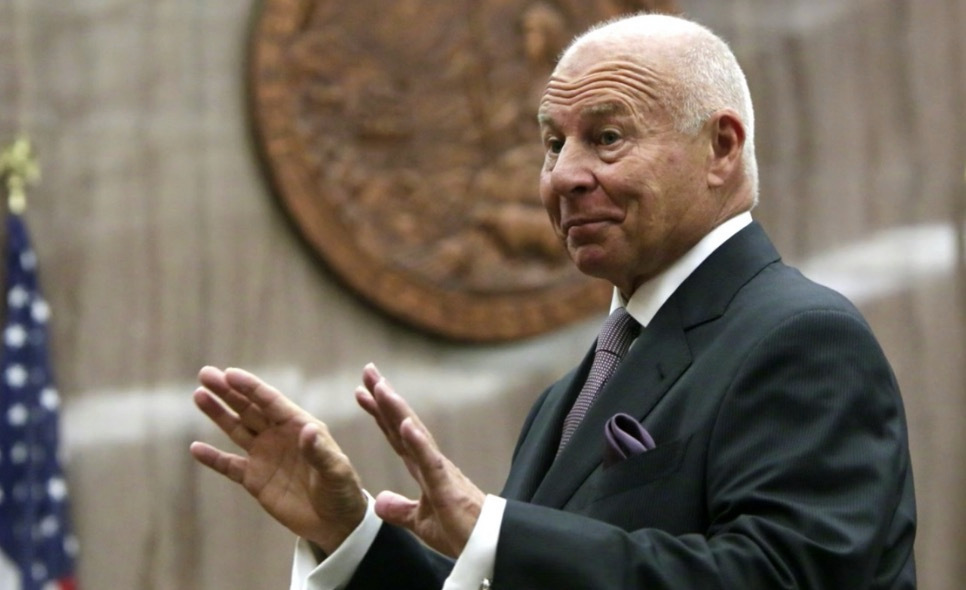