Teen Mom Amber Portwood breaks down in tears over strained relationship with daughter Leah, 12, & begs ‘I want her back’

AMBER Portwood broke down as she begged to have her daughter Leah back in her life.On Tuesday’s episode of Teen Mom OG, the 31-year-old revealed that ..

AMBER Portwood broke down as she begged to have her daughter Leah back in her life.

On Tuesday’s episode of Teen Mom OG, the 31-year-old revealed that Leah, 12, refused to go to therapy with Amber to try to mend their relationship. 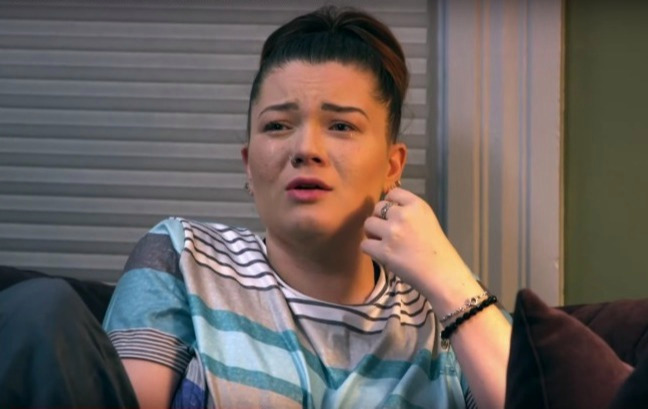 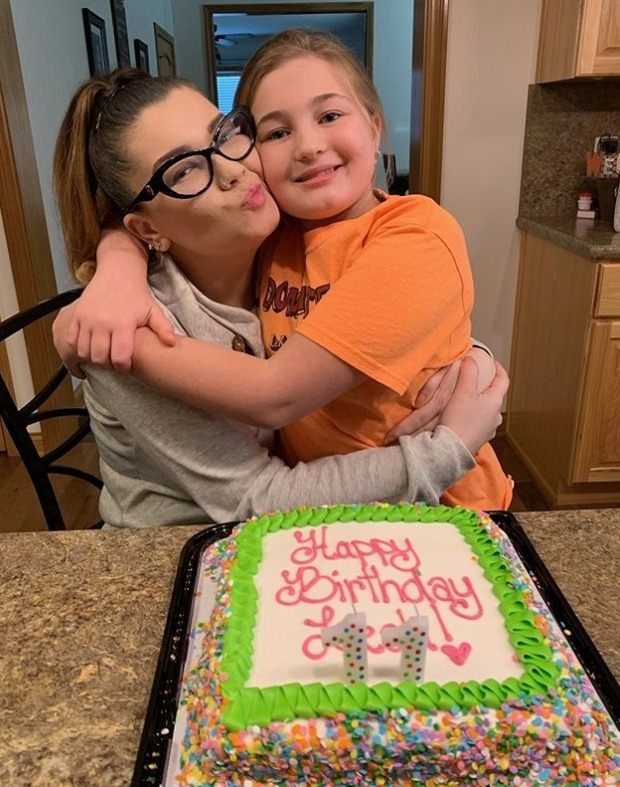 “It’s been a while since I’ve seen her. She hasn’t even answered any of my text messages,” Amber explained to her producer. “She’s not going to answer my phone calls. But she has a Bonus Mom, so … ridiculous way to speak, I’m sorry.

“It truly breaks my heart that Leah and I are drifting apart,” Amber then said in a confessional.

“For the past six years, I’ve been seeing a psychiatrist. I really think if I could go to therapy with Leah, it would bring us closer together. But Gary and Kristina feel differently.”

Amber added, “We’ve already talked about therapy for Leah, but Gary wasn’t for it at all.”

Therapy is a good thing to get you and your mother back together. Having that mediator can help get her to open up and understand a bit.”

Venting to her producer, she said, “I think she’ll be happier in life when it comes to understand a bit more of what the past was, where things happen today and how I am today and that it’s okay to have a mom that’s been through these things and you shouldn’t be ashamed of that.

‘I WANT MY DAUGHTER BACK’

“Therapy is something that needs to happen, but there’s nothing I can do about it because he does have the primary custody of her. I want my daughter back.”

Amber has long accused ex Gary Shirley and his wife Kristina of putting a wedge between her and her daughter.

During the episode Gary discussed the subject with Kristina, as he explained he asked Leah about therapy and she didn’t seem interested so he didn’t want to push it.

“I’m not gonna sit here and make Leah go somewhere because it’ll help Amber,” he explained. “How can I encourage Leah to do something she doesn’t wanna do, if her mom’s not doing what she needs to do?”

“Leah’s 12. She’s not gonna get back the years she missed. If there’s gonna be any kind of reuniting, it’s gonna have to be like, ‘Hey, Amber’s really dug deep and really done what she needed to do to be the mother she needs to be,'” Gary added.

At the end of the episode Amber told her therapist, “I’m trying to figure out a way to fit Leah into a situation she just doesn’t want to be in. I think she just thought that I abandoned her and I want for her to heal from this and move on,” she said. “I can’t take away my past.”

“I wouldn’t be alive if I didn’t make certain decisions and Leah hates me for it and I can’t tell her that.” Amber added, referencing her stint in rehab.

Amber, 31, and her ex-boyfriend Andrew, 37, have been fighting over custody of their son James, three, since their split in 2019.

This comes after The Celeb Report reported Andrew’s lead lawyer on the case filed a Motion to Withdraw Appearance as counsel of record for Andrew, meaning she no longer wishes to represent her client.

Andrew was granted primary physical custody of their toddler after Amber was arrested for domestic violence against him in July 2019.

In Amber’s request, she claimed there has been a “change in circumstances” that “warrant” an adjustment to their custody agreement.

She claimed that according to Indiana Parenting Time Guidelines, parenting time is increased to include overnights when the child turns 3.

A judge ruled on Amber’s request in February by ordering the two to resolve their parenting issues out of court and in mediation within 60 days of the order.

In court papers exclusively obtained by The Celeb Report, the mediation that took place on May 24 was “unsuccessful.”

Amber does have the option to request a court hearing in the custody case.

A source previously revealed to The Celeb Report: “The last mediation they had didn’t go favorably for Amber.

“They’ve been trying to work out an agreement in mediation but they just haven’t been able to get anything settled. Now, this is likely headed for trial.” 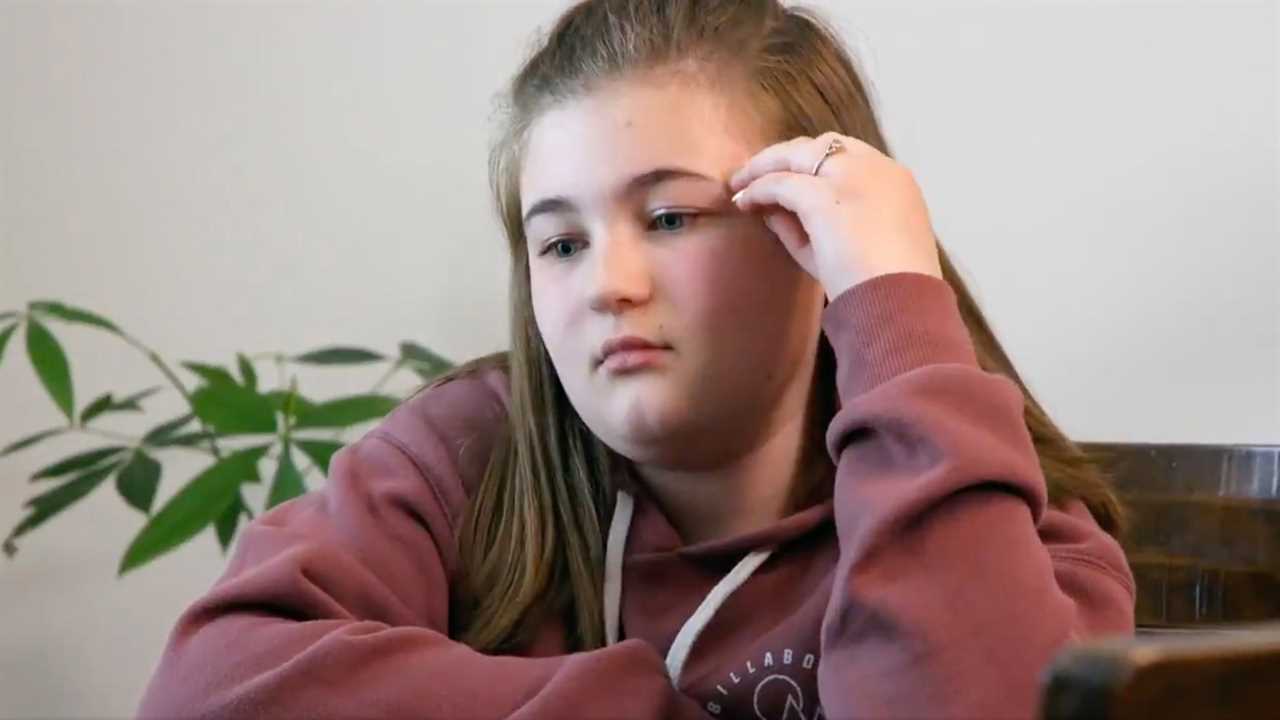 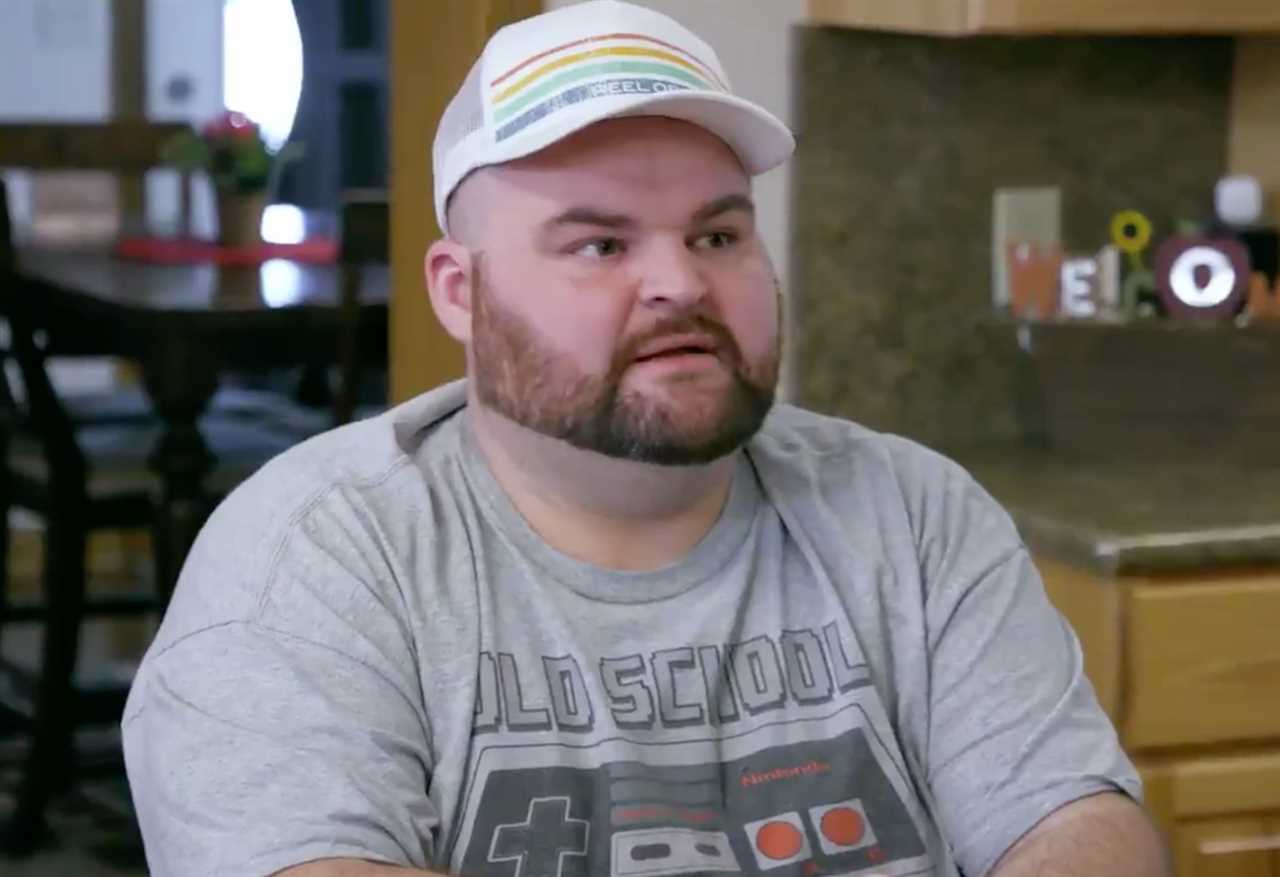 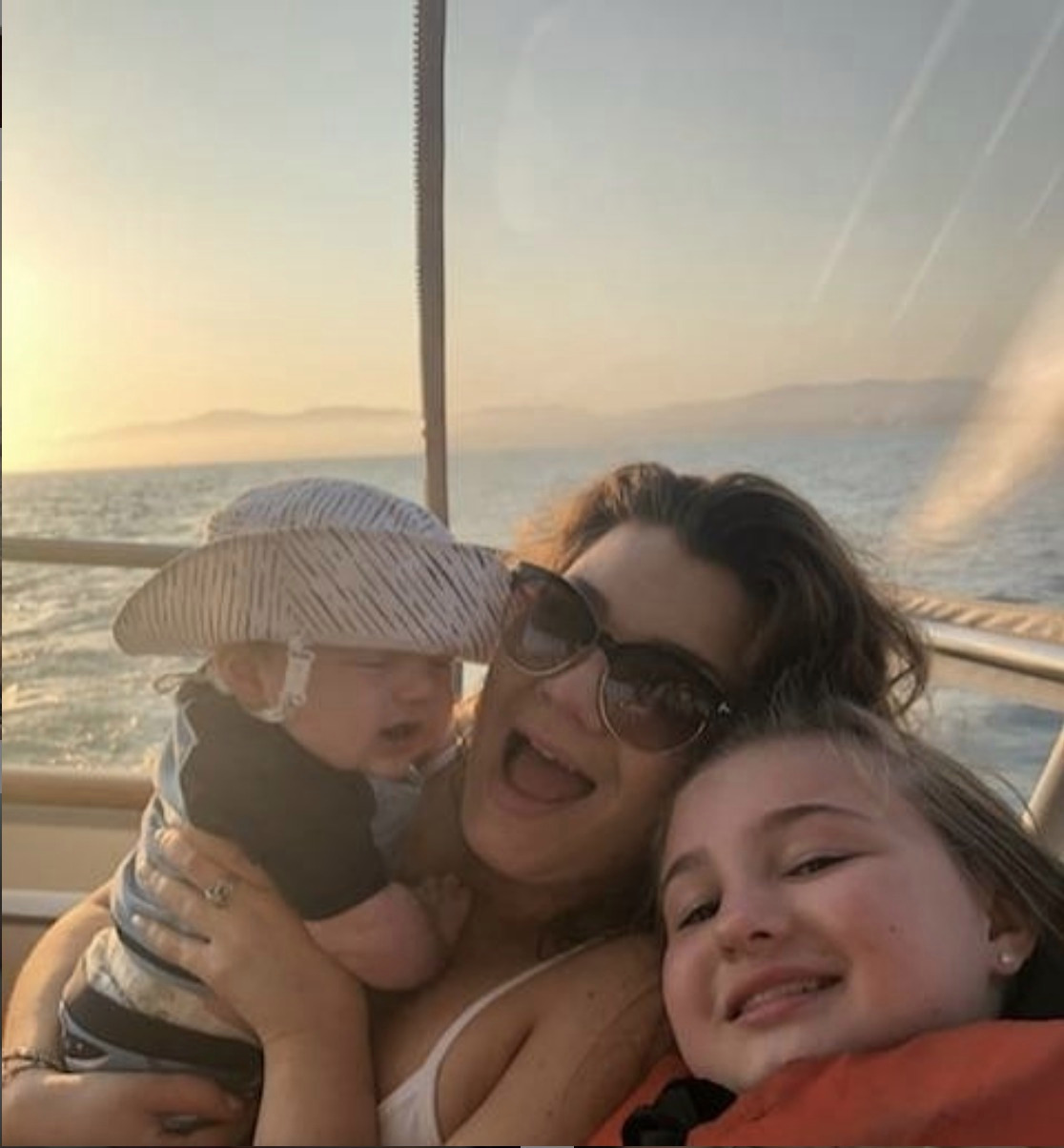 Amber is also battling ex Andrew for custody of their three-year-old son James. She has visitation rights
teenmomogbrokedownamberportwood