KAILYN Lowry’s ex Chris Lopez appeared to call her “attention-seeking” after she hinted that he had a baby with a different woman.Teen Mom 2 star..

KAILYN Lowry’s ex Chris Lopez appeared to call her “attention-seeking” after she hinted that he had a baby with a different woman.

Teen Mom 2 star Kailyn, 29, shocked fans on Thursday when she claimed Chris had given their two sons a “sibling”. 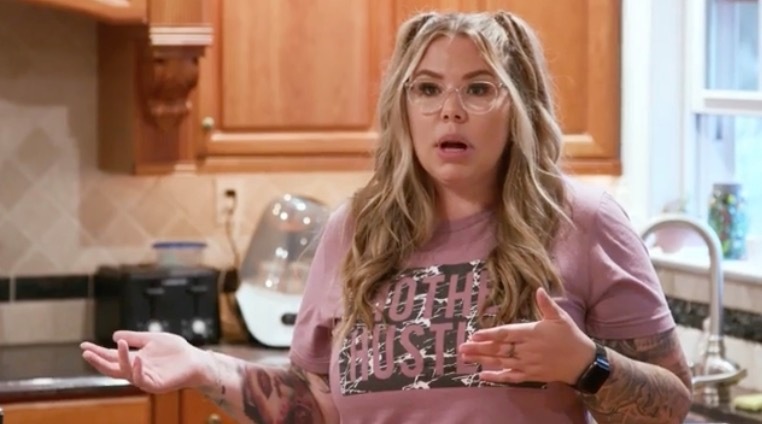 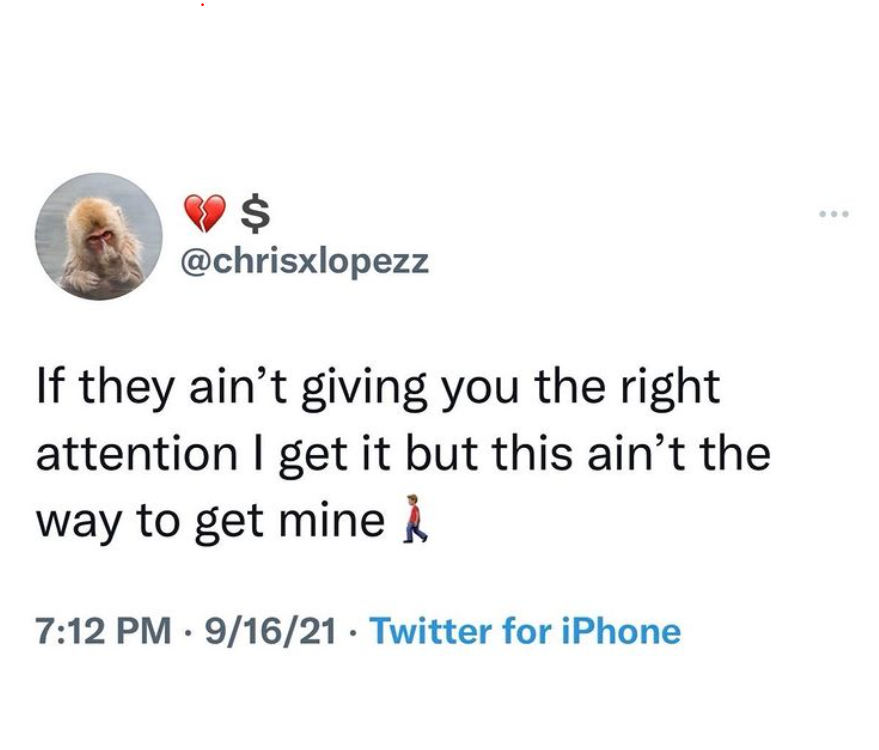 She wrote on her Instagram Stories: “Congratulations to Chris & his new family. So exciting for the boys to have a new sibling to love.”

He wrote: “If they ain’t giving you the right attention I get it but this ain’t the way to get mine.”

Earlier this week, the MTV star shut down rumors that she’s engaged to Chris.

The speculation began when Chris tweeted this week: “How you pose to know what size ring to get the girl if it’s a surprise.”

Meanwhile, Kailyn posted about getting married by sharing a meme that read: “how I’m introducing my man if i get engaged,” alongside a photo of Kim Kardashian‘s fully-covered 2021 Met Gala look with her mystery guest.

Follow all our latest news & stories on Teen Mom.

She also shared a screenshot to inform fans that she was listening to Breadwinner by Kacey Musgraves.

However, Kailyn set the record straight on the reconciliation rumors while answering questions from fans during an Instagram Q&A.

One fan asked her: “Why are people saying you’re engaged to baby daddy number three?”

Alongside a laughing face emoji, the reality star replied. “Well that’s a new rumor to me.”

She continued: “I would never, ever accept a ring from him.”

An engagement seems unlikely for the pair, who have been battling over custody of their sons.

During a recent episode of her Baby Mamas No Drama podcast, Kailyn revealed she spent $80,000 for attorneys in her child custody battle.

The co-parents attended a virtual court hearing seen on an episode of last season’s Teen Mom 2, though the TV personality refused to discuss the hearing on camera.

Chris argued that he wanted 50/50 custody of their sons, while Kailyn insisted he “negotiate” with the lawyers so that they can settle the matter out of court.

Chris recently signed a contract to appear on Teen Mom 2 and Kailyn slammed MTV for not telling her.

She blasted the network for how they “handled” adding her ex Chris to the show after “12 years” with them. 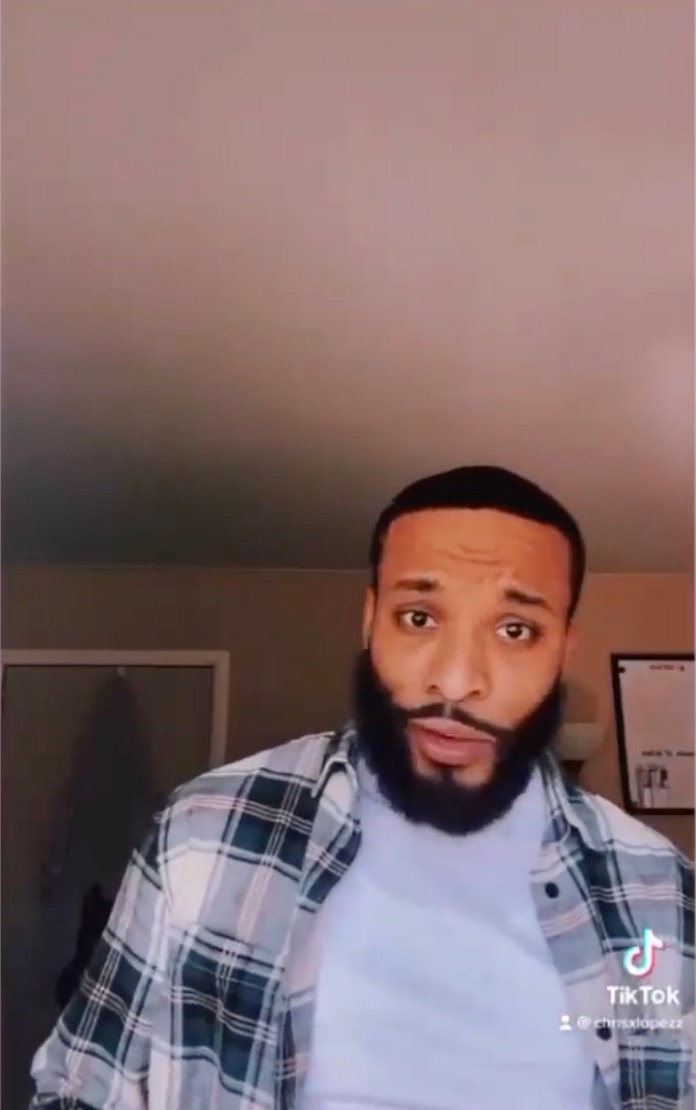 She made the claims about her baby daddy earlier this week 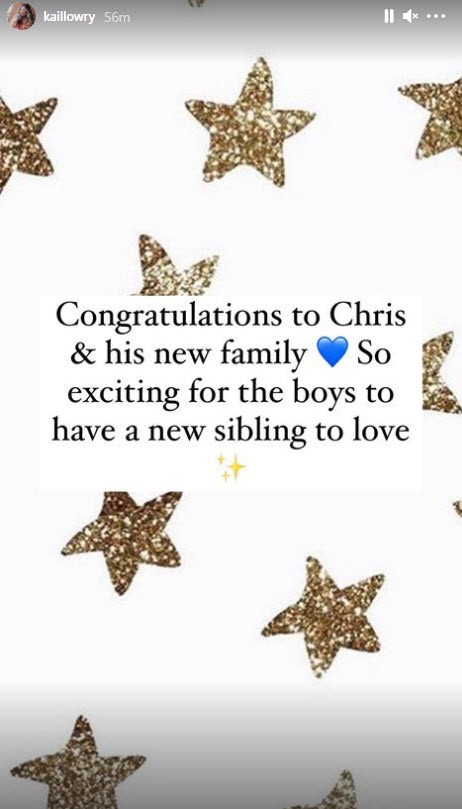 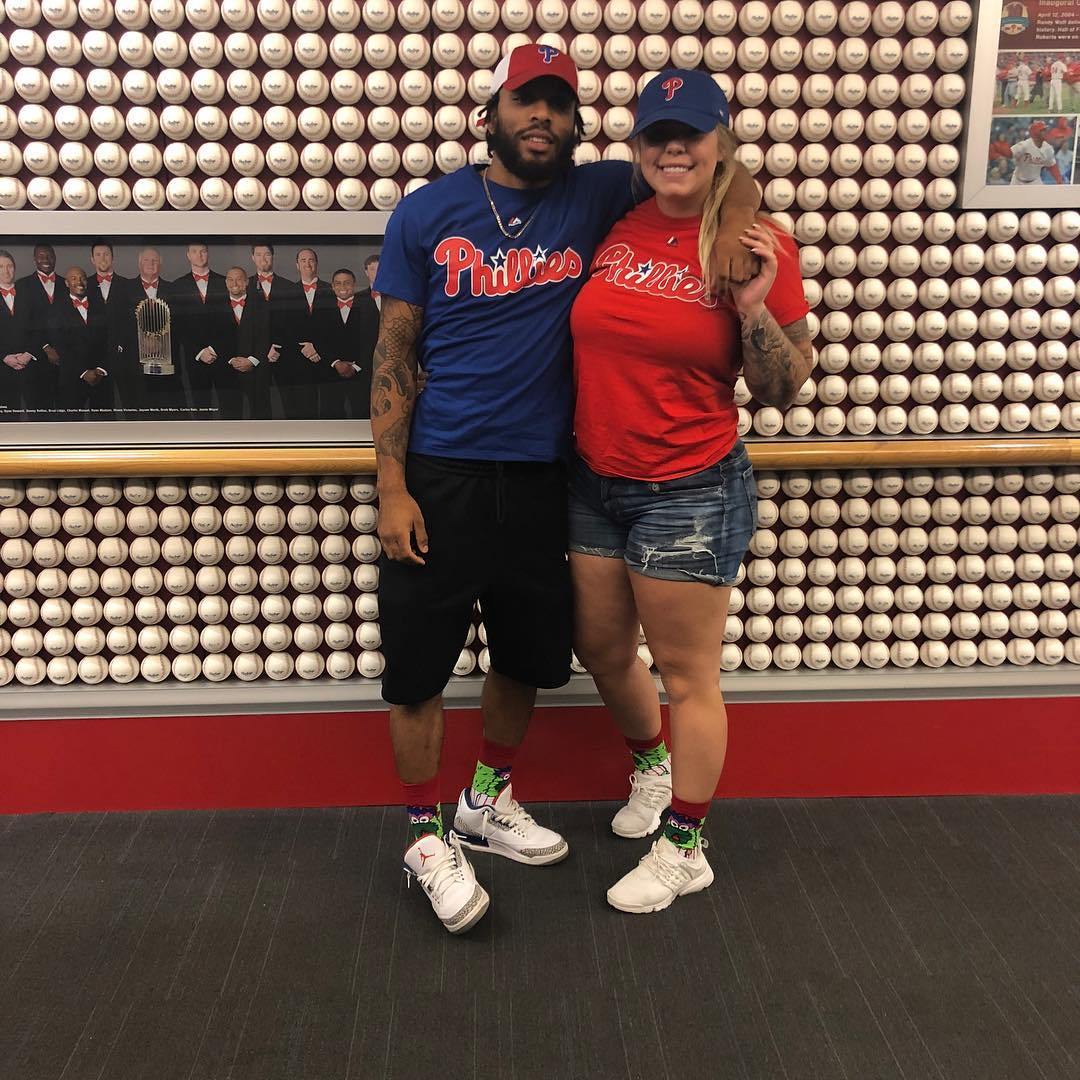 The exes have been in a nasty feud over the custody of their sons Creed and Lux
Did you miss our previous article...
https://thecelebreport.com/television/eastenders-spoilers-janine-butcher-distracts-herself-with-a-new-man-after-being-rejected-by-employers
thatheteenmomonthursday