LEAH Messer revealed her new boyfriend Jaylan Mobley ‘gets along great’ with her three daughters.The Teen Mom 2 star recently went exclusive with the ..

LEAH Messer revealed her new boyfriend Jaylan Mobley ‘gets along great’ with her three daughters.

The Teen Mom 2 star recently went exclusive with the hunky army officer and first debuted her romance with a PDA photo on Instagram. 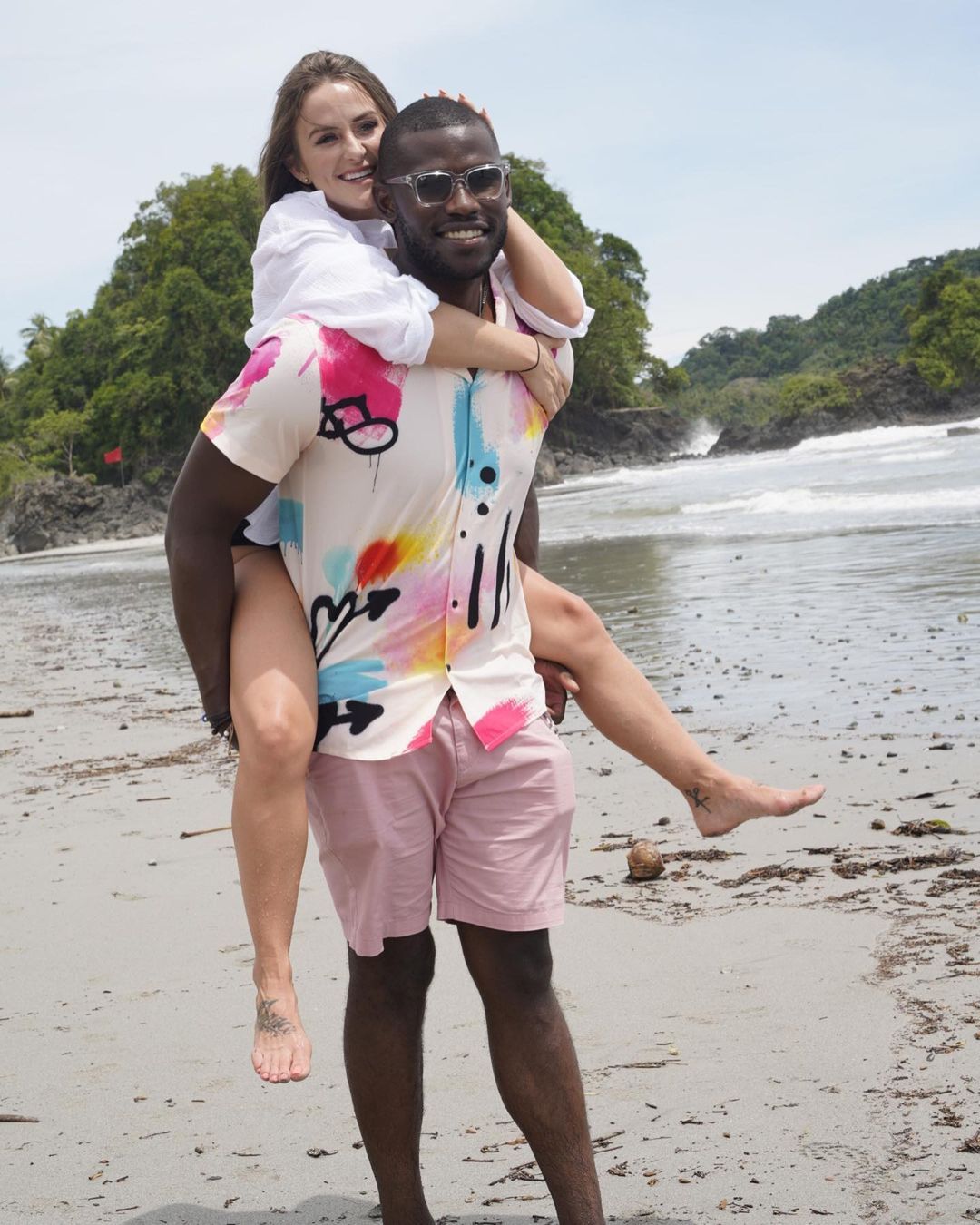 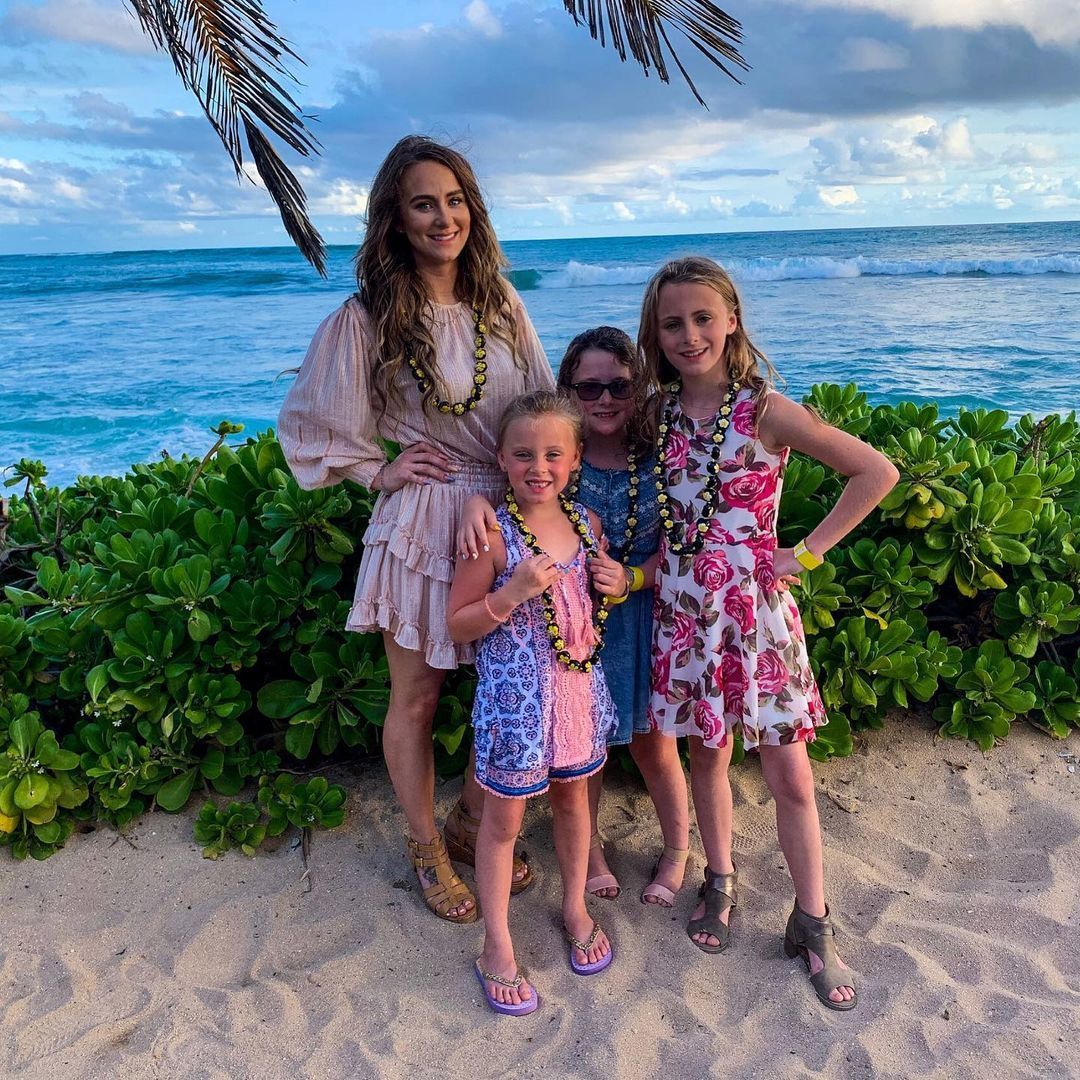 A source told E!: “Leah and Jaylan Mobley have been dating for a few months now.

“He recently met Leah’s girls and they get along great. Leah is very happy and the relationship has been a great surprise.”

The reality star previously spoke to ET about her love interest, a US Army cyber officer who formerly worked for NASA.

After meeting on an ESPN project, the TV personality connected with the grad student via DMs where she said he asked her out.

“On our first date, he picked me up took me to a lovely dinner at Bricks & Barrels in Charleston, West Virginia, and then we went to the Wiz Khalifa concert at the WV Power Park. It was amazing,” she gushed.

Leah then explained that they “became exclusive during our trip to Costa Rica, when Jaylan asked me to be his girlfriend over a sunset dinner!

“It was perfect! This makes nearly a month, but we are excited to see what the future holds,” she added.

The MTV star then spoke on Jaylan’s attributes, saying: “He’s so compassionate, caring, patient, kind, thoughtful, has a great sense of humor, is adventurous, and LOVES kids. I swore he wasn’t real!”

After only a few weeks, Leah decided to introduce him to her three kids and claimed they already “love him.”

“Jaylan and the girls just recently met, and they connected so well that initially it scared me, but I want my girls to see who is making their mama smile.

“I’m happy they got to meet him and love him.”

The mom of three then shared a funny story from when Jaylan arrived for their first outing.

“Addie happened to be home when he picked me up for our first date. When he pulled into the wrong house, she insisted on letting him know that he needed to pick her Mom up at the correct home and directed him to exactly where to pick me up.

“She was like, ‘Oh no, sir, you need to pick my mama up at the front door. Please and thank you!'” she recalled.

Jaylan has already joined Leah and her kids at “dinner/movie nights” and “he also went to the girls’ most recent horseback riding lesson with us,” she admitted.

The Teen Mom star continued: “At the end of the day, Jaylan is such a great person and I know he’ll be such a positive influence in my daughters’ lives. They love him, and that’s what I needed to know before introducing them all.” 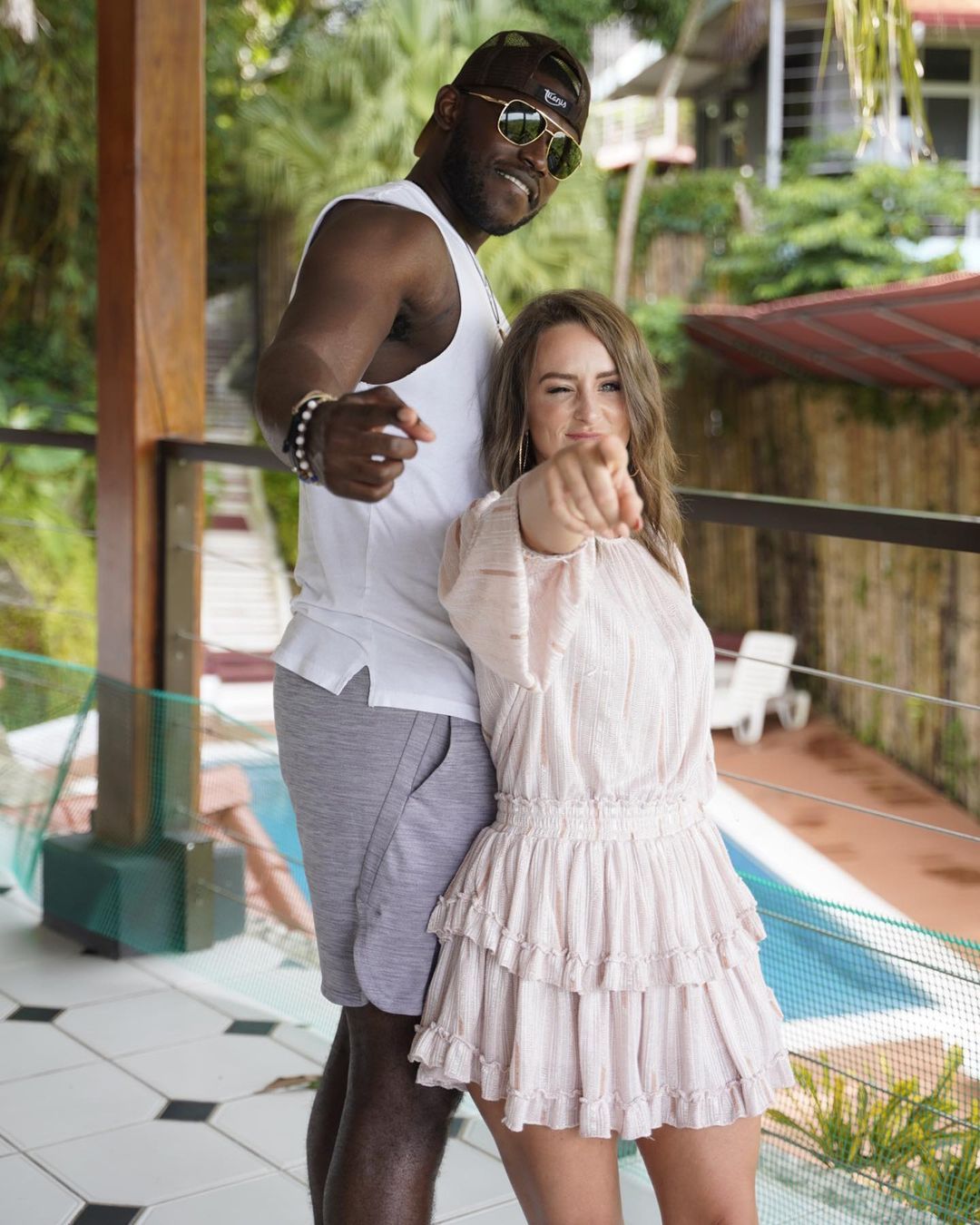 ‘He’s so compassionate, caring, patient, kind, thoughtful, has a great sense of humor, is adventurous, and LOVES kids’ Leah said of her new man 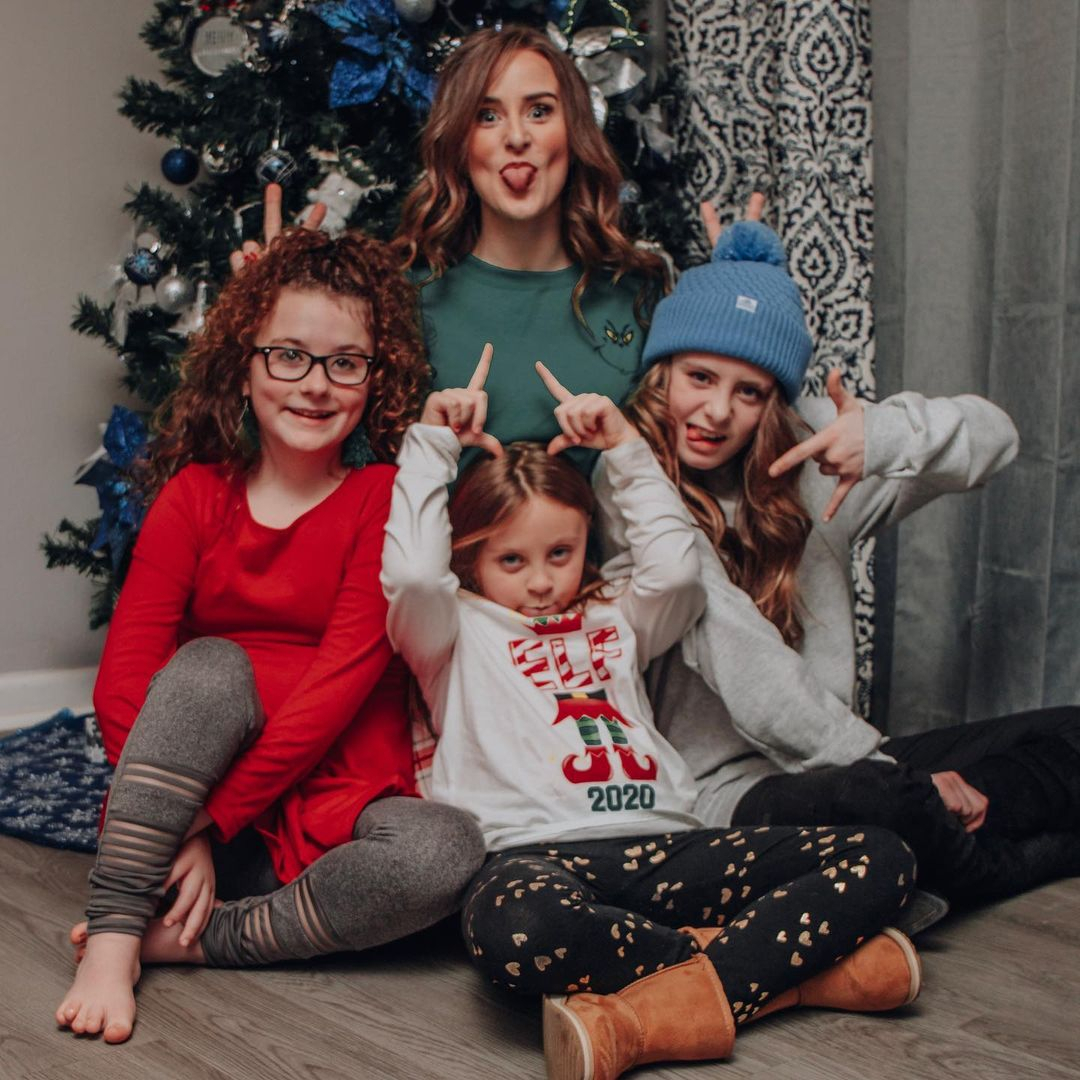