THIS Morning stars Alison Hammond and Dermot O’Leary are being shunted out of their normal Friday slot.In an extremely rare move, Phillip Schofield..

THIS Morning stars Alison Hammond and Dermot O’Leary are being shunted out of their normal Friday slot.

In an extremely rare move, Phillip Schofield and Holly Willoughby will be fronting the show at the end of this week instead. 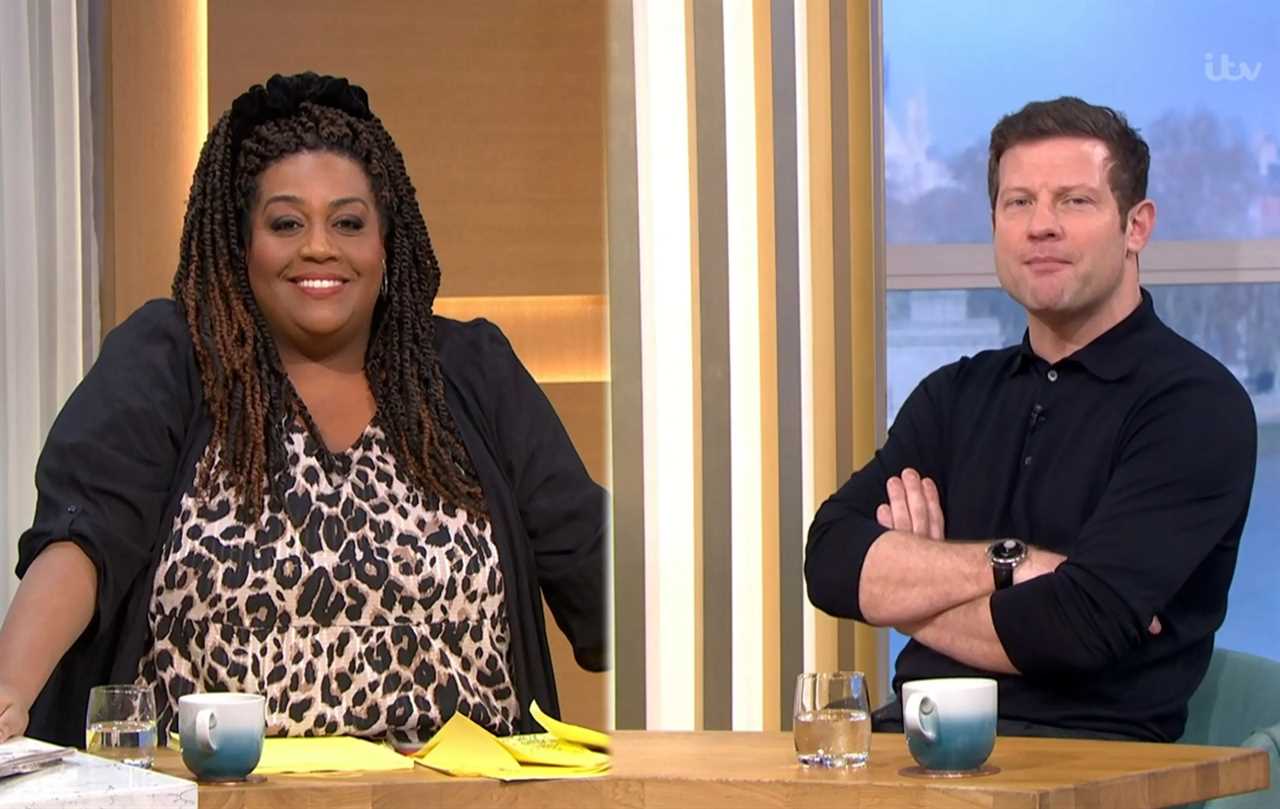 The last two times the pair appeared on Fridays was during the This Morning panto this time last year and when Phillip came out as gay.

He revealed the news during the Dear Deidre phone-in today saying: “Quick word about Friday’s show, which we’re doing.”

The star, 59, added: “He’s in high demand at this time of year but Father Christmas will be taking a break from his busy schedule to answer your children’s questions.”

Dermot, 48, and Alison, 46, took over the Friday show from former hosts Eamonn Holmes, 62, and Ruth Langsford, 61, at the start of the year.

However, Holly and Phillip usually only host from Monday to Thursdays outside of the school holidays, when stand-ins take the reins.

This year they will once again be fronting a special Christmas Day edition of This Morning, recorded in advance.

Previewing the phone-in she and her co-star are fronting on Friday, the 40-year-old explained what would be happening.

She said: “So whether they’re wondering if Rudolph really is his favourite reindeer, or whether he prefers mince pies or cookies by the chimney.

“It’s their chance to speak to the actual Santa.”

Holly has already been getting in the festive spirit, going out for Christmas drinks with her famous friends earlier this week. 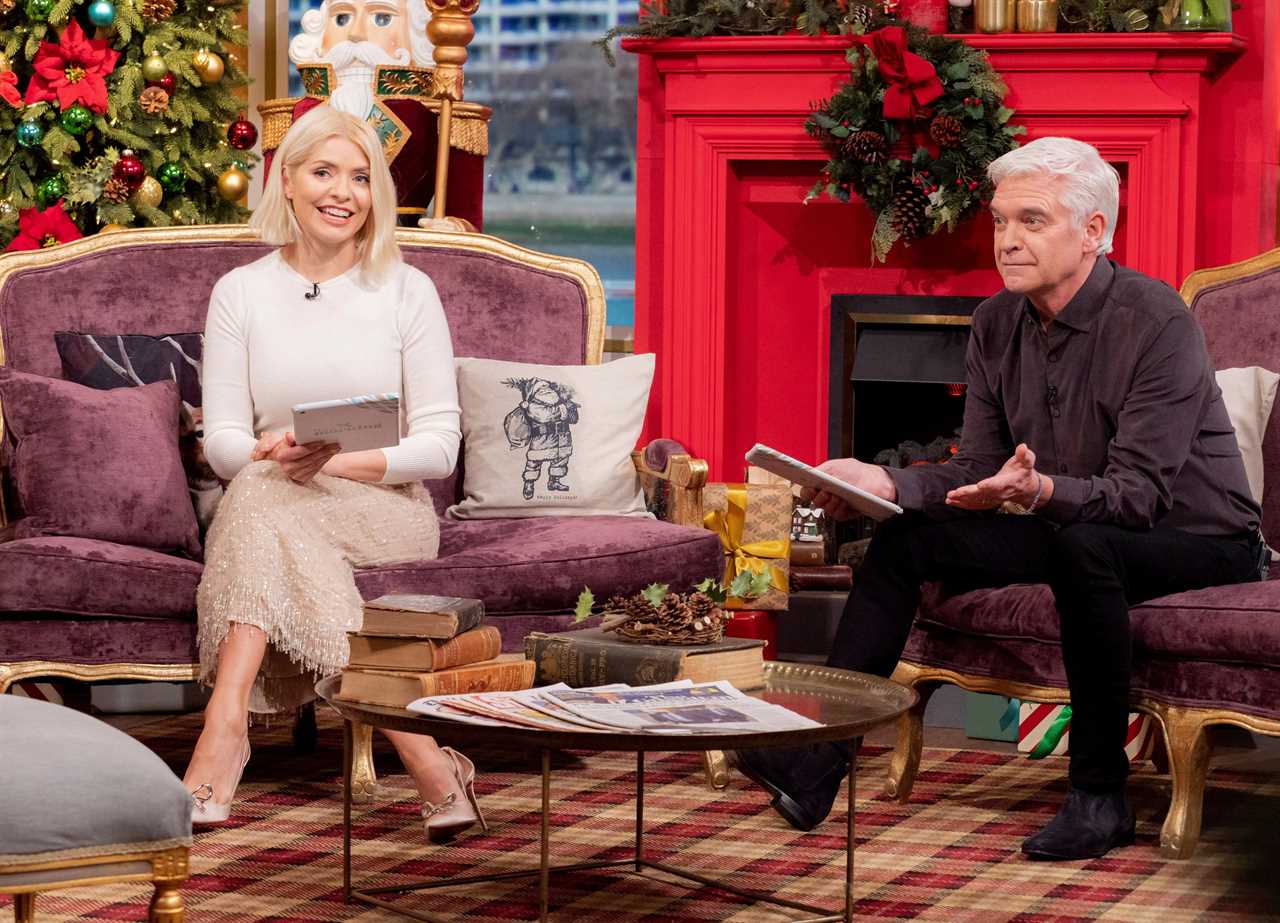