What time is the Keeping Up With the Kardashians finale tonight?

KEEPING Up With The Kardashians ends its historic television run on Thursday, June 10, 2021. But there will also be a reunion special on Thursday,..

KEEPING Up With The Kardashians ends its historic television run on Thursday, June 10, 2021. 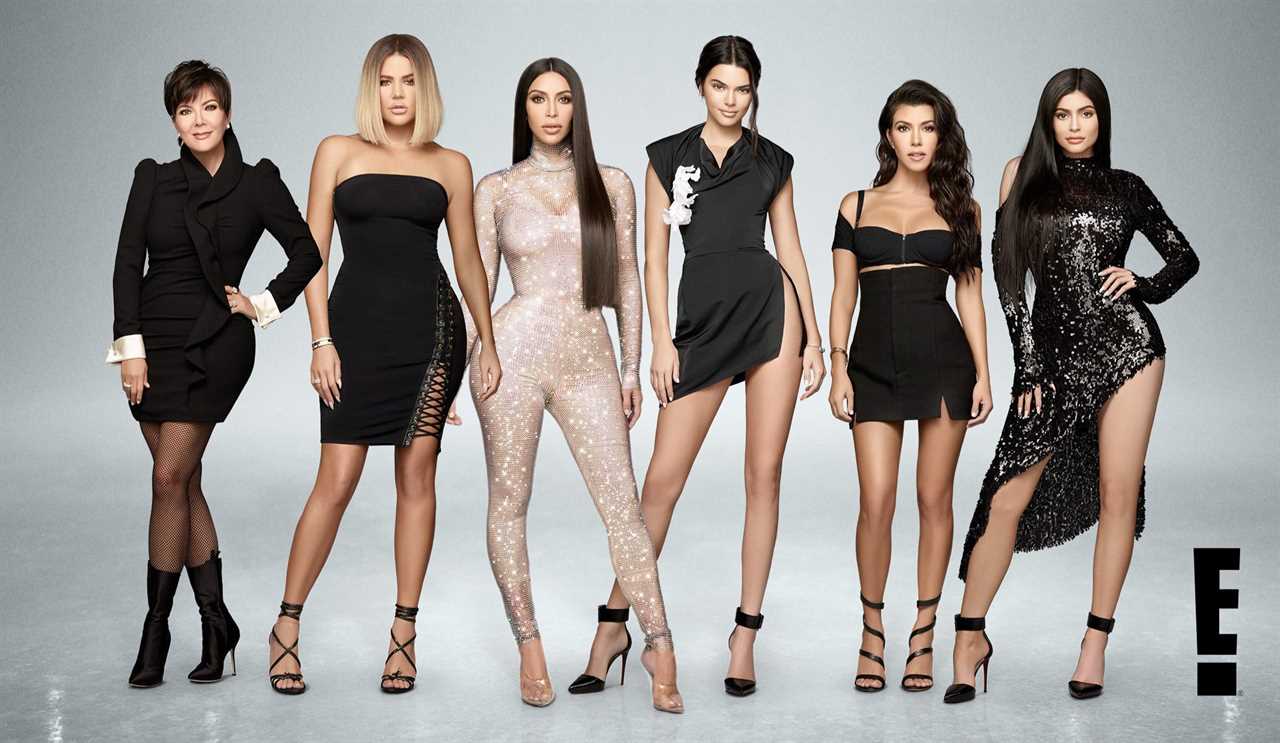 Keeping Up with the Kardashians will end after 20 seasons

What time is the Keeping Up With the Kardashians finale tonight?

Keeping Up With The Kardashians’ series finale airs on E! at 8pm ET.

For those who don’t have traditional cable, there are a number of online services that will air the finale.

The reality show has aired for 20 seasons. 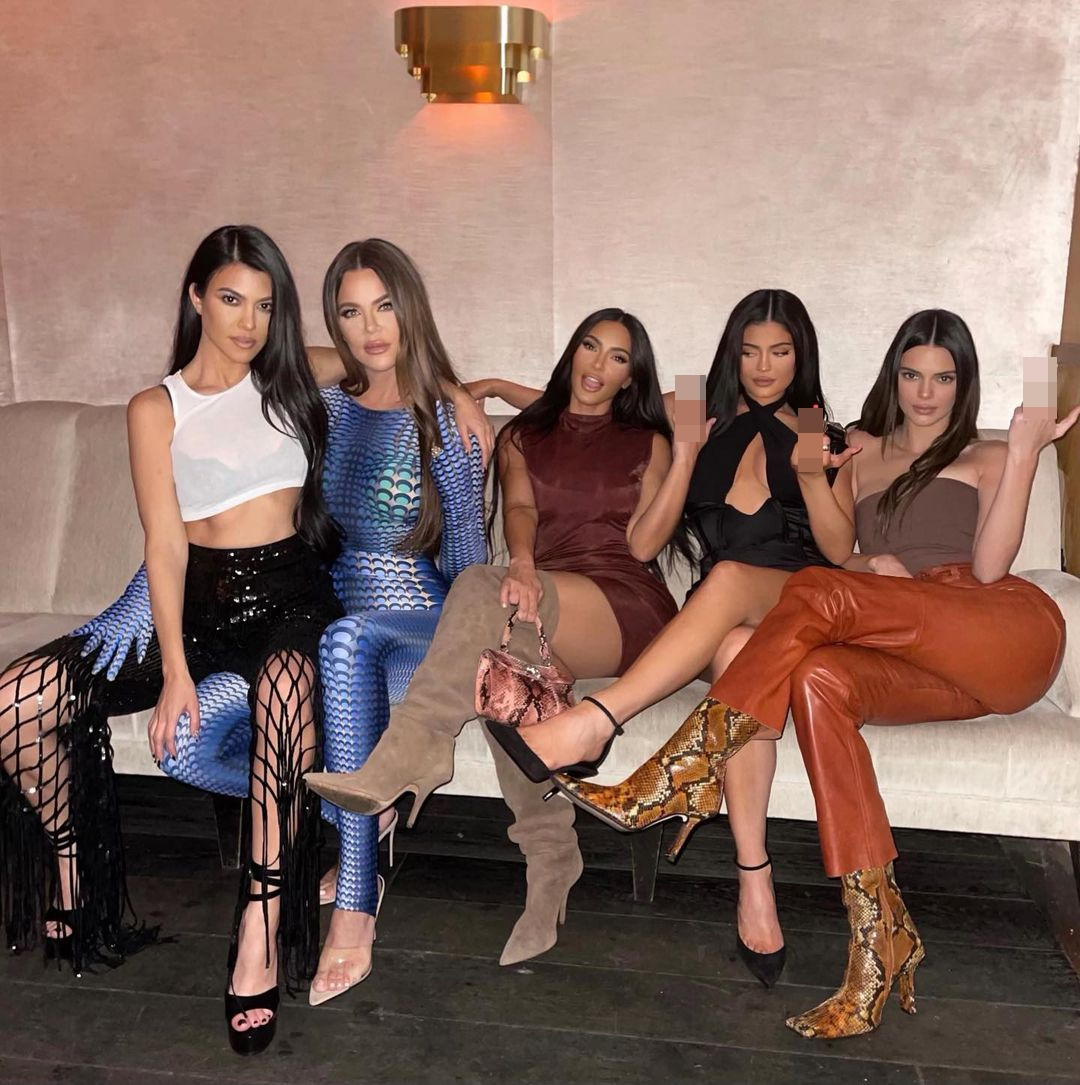 What can we expect from the KUWTK series finale reunion special?

The KUWTK reunion special will air on Bravo on Thursday, June 17, 2021.

Andy Cohen will host the special.

“For the first time ever, I’m grilling the Kardashian-Jenners,” he said in a clip from the reunion special.

During the reunion, Kris Jenner reveals why the show was coming to an end after 20 seasons.

“We’re all feeling a little bit overwhelmed,” Kris said. “We’ve done it for so long.” 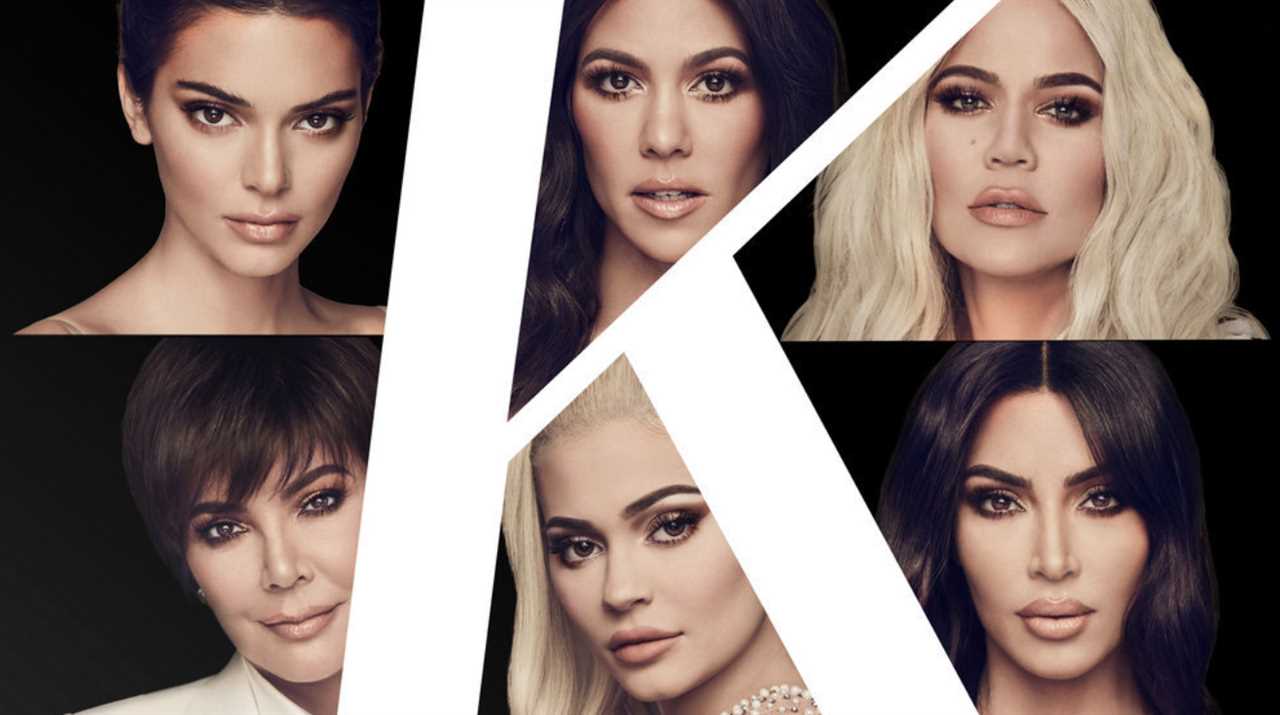 Keeping Up with the Kardashians will air its season finale on Thursday, June 10

Khloe Kardashian also gets a chance in the hot seat, when Cohen grills her about Tristan Thompson’s cheating ways.

But it remains to be seen whether they will be fully “on again” after being “off again” for so long.

In the teaser trailer, Kim Kardashian says she owes someone an apology but fans will have to tune in to see who the person in question is. 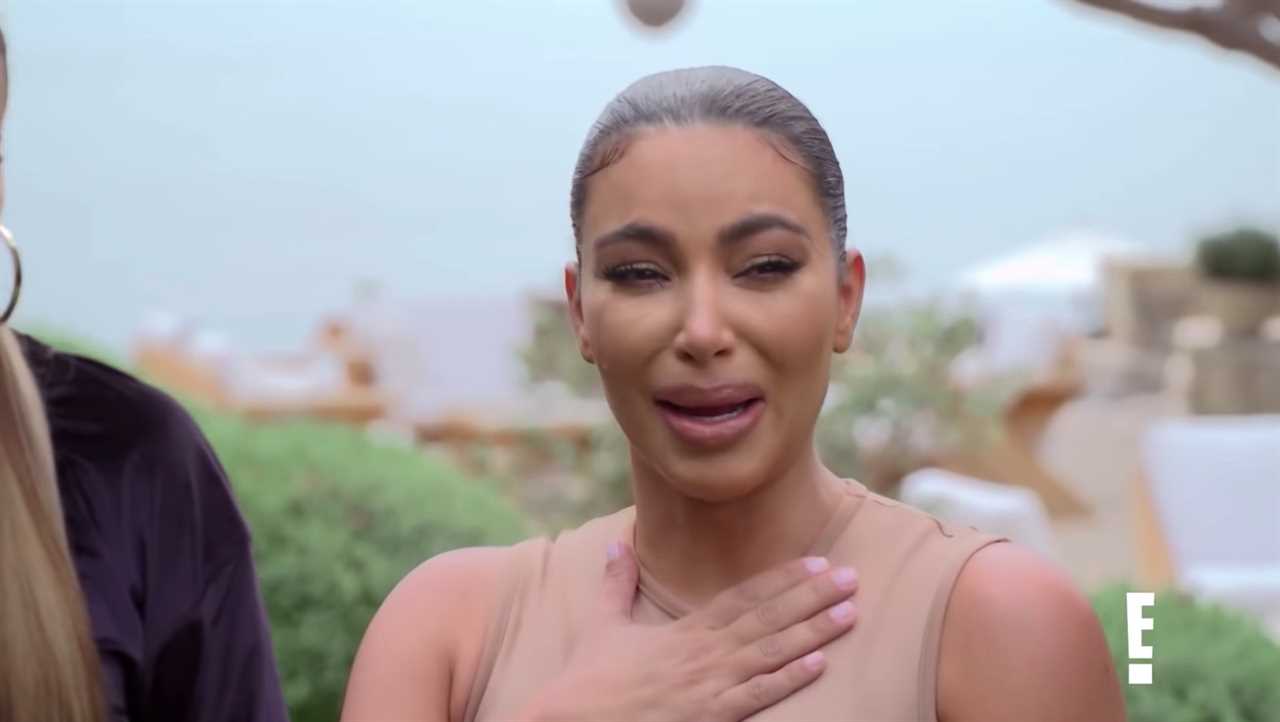 Kim Kardashian was sad to end the show

She said that her relationship with Scott Disick may have turned out differently had the camera not been on them for so long.

However, Kourtney also said that Disick’s substance abuse problem was the “ultimate dealbreaker.”

And Disick agreed, saying he was “pretty irresponsible.”