Who is Love Island’s Jack Barlow?

New singleton Jack Barlow is allegedly set to make his entrance in Casa Amor. Here’s what you need to know about him. 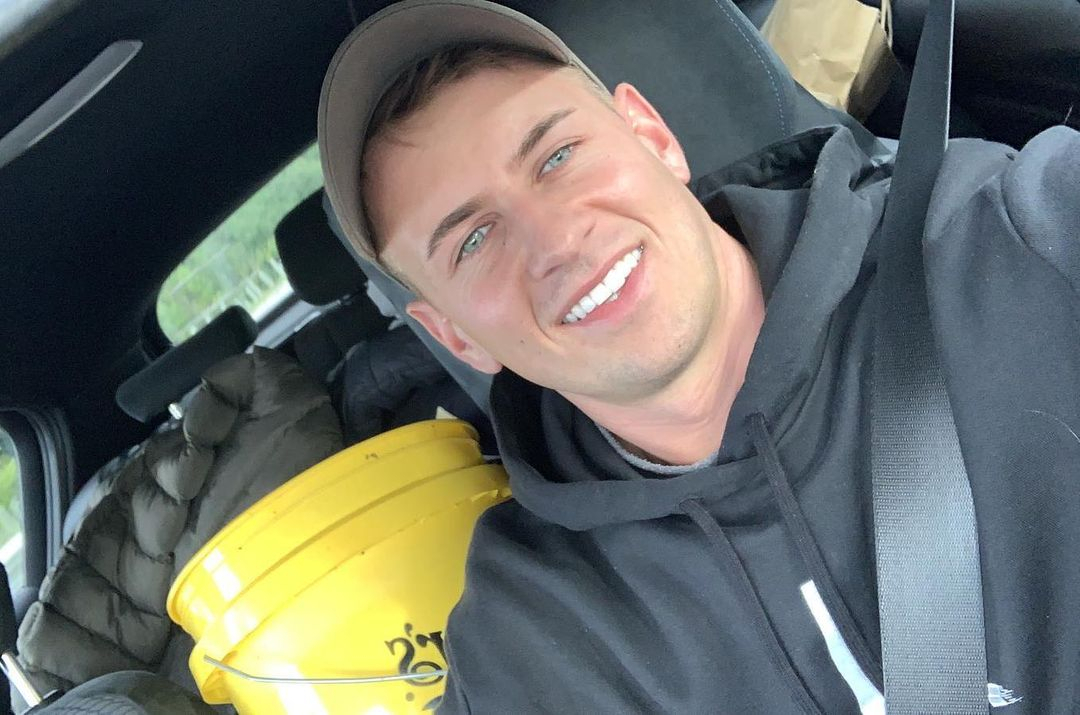 Who is Jack Barlow?

While not much is not yet known about the hunk, a source shared some details about him with The Celeb Report.

The 26-year-old, born on June 8, 1995, is accustomed to competition as he is a professional racing car driver, after trying his hand at kart racing.

A dog-lover – and owner of an adorable husky he is often seen with on his Instagram account – he travels around the world, from the Great Barrier Reefs to Gili Islands.

He also used to race in the Formula 4 Championship for MBM Motorsport and has taken part in 45 races.

He is now a MSA Formula Championship driver, according to his Facebook profile, as well as a coach. 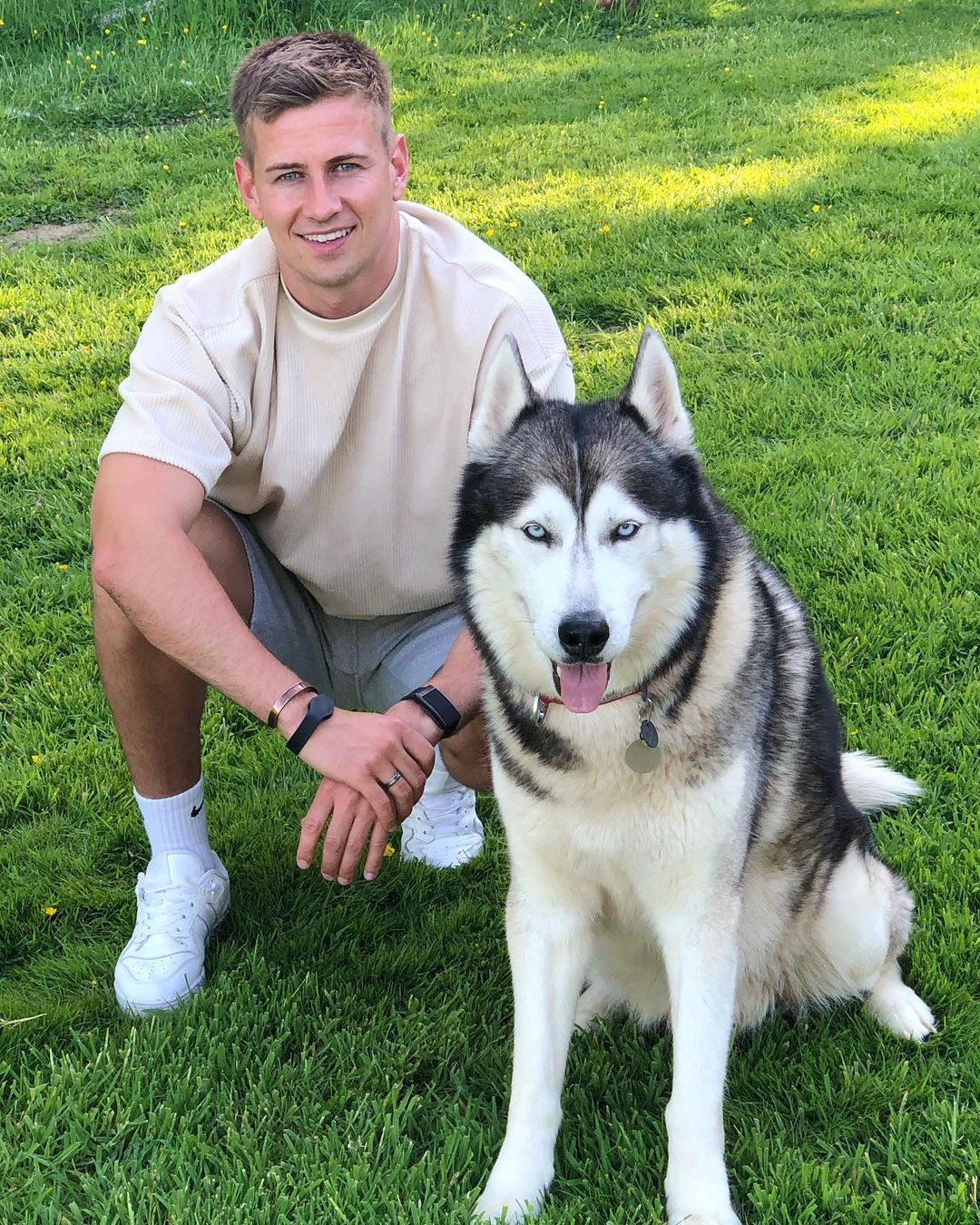 Dog-lover Jack is a racecar driver

When is Jack Barlow going into Love Island?

Jack has yet to say anything about his upcoming appearance on Casa Amor.

Since June 28, every contestant has been adamant on finding true love in Majorca.

With the seventh series of Love Island well underway, fans are wondering when Casa Amor will return to the screens.

Viewers even feared the spin-off villa would be scrapped altogether as it has been in the US and Australian versions of the dating show.

Read our Love Island 2021 live blog for the latest updates

Producers are however said to be frantically working on Love Island’s second villa.

“Everyone is working around the clock to make sure it looks the part, but it’s just not quite ready yet”, a source close to production told The Celeb Report.

“As soon as it’s done, they’re going to have it on screen.”

ITV bosses are said to work hard to bring Casa Amor to viewers by the end of July.

What can we expect from Jack Barlow?

According to a source close to Jack, he is bound to create sparks in Casa Amor.

“Jack is gorgeous and successful, so he’s bound to set pulses racing and irritate the other lads.”

“Bosses are confident he will shake things up and be a hit with the girls.” 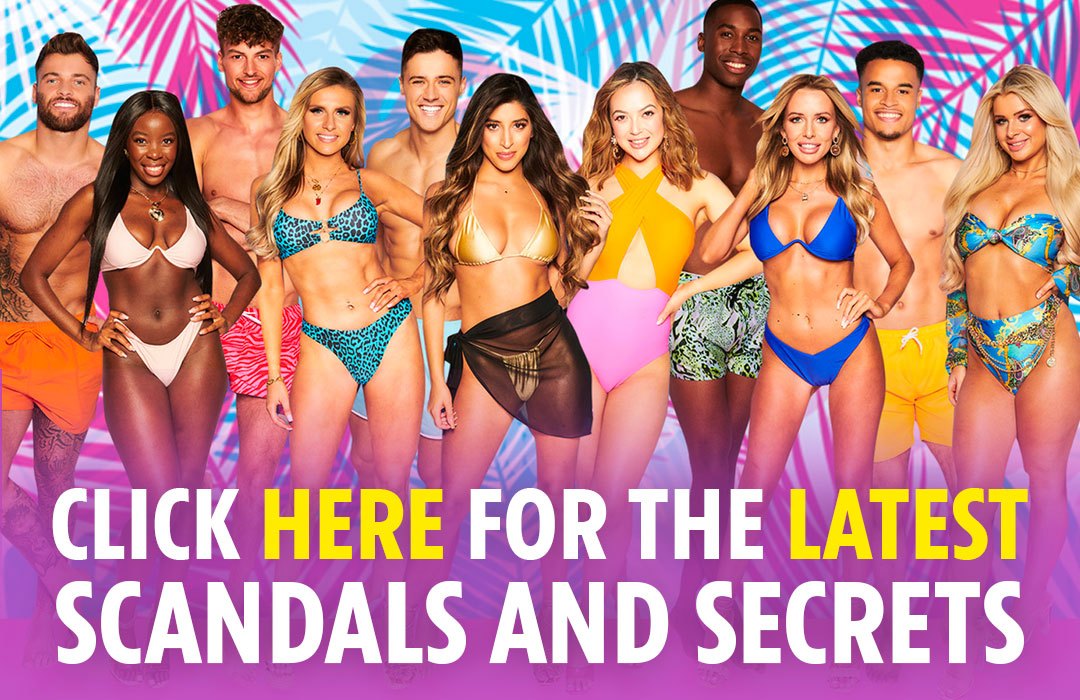