Who is Yasmine Selwood on MasterChef: The Professionals?

MASTERCHEF professionals contestant Yasmine hopes to cook her way into the final.From having studied cooking at university, she hopes this will come..

MASTERCHEF professionals contestant Yasmine hopes to cook her way into the final.

From having studied cooking at university, she hopes this will come as an advantage. Everyone, meet Yasmine. 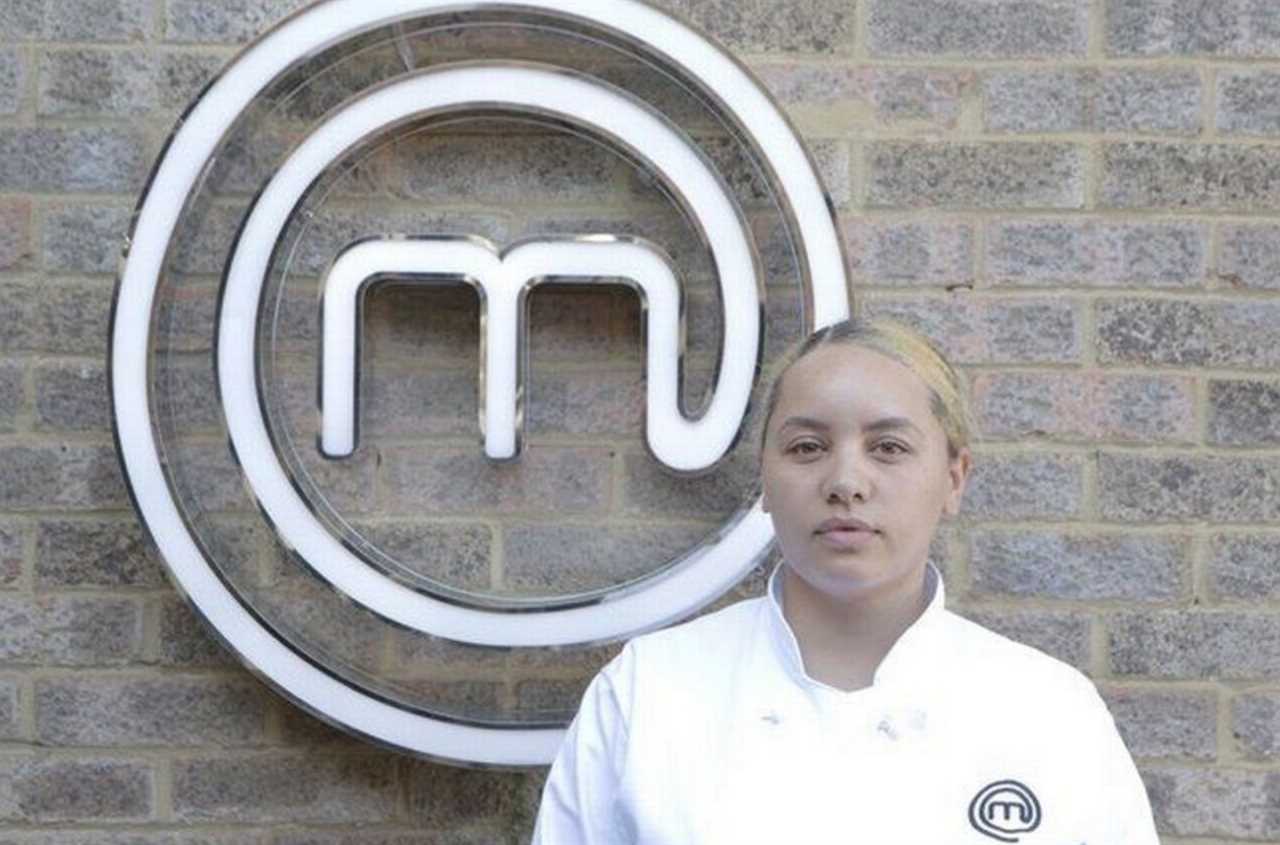 Yasmine is a 34-year-old student chef

Who is Yasmine Selwood on MasterChef: The Professionals?

Yasmine is a 34-year-old student chef from West Bromwich.

Even though she was born in West Bromwich, she considers herself “a Brummie”.

She recently graduated from University College Birmingham, where she completed cookery levels two and three.

During the time of her study she worked as a commis chef at the city’s Michelin-starred Adam’s restaurant.

Founder Adam Stokes – who modestly describes himself on Twitter as ‘Chef in Brum’ – said: “Yasmine wasn’t here long with us, but it’s great that she’s flying the flag for Birmingham.

“We are delighted that Adams has been part of her journey and we wish her all the best and good luck on the show.”

Now working for herself as a personal chef, Yasmine said: “I love Birmingham and started studying at UCB in 2017.

“I graduated this year having won the Outstanding Student Citizenship Award.

“I’ve already taken part in a few competitions and when I was studying went above and beyond to make the most of what I was doing.

“Nothing prepares you for going on to something like Masterchef, but hopefully people in Birmingham will think I’ve done the city proud.” 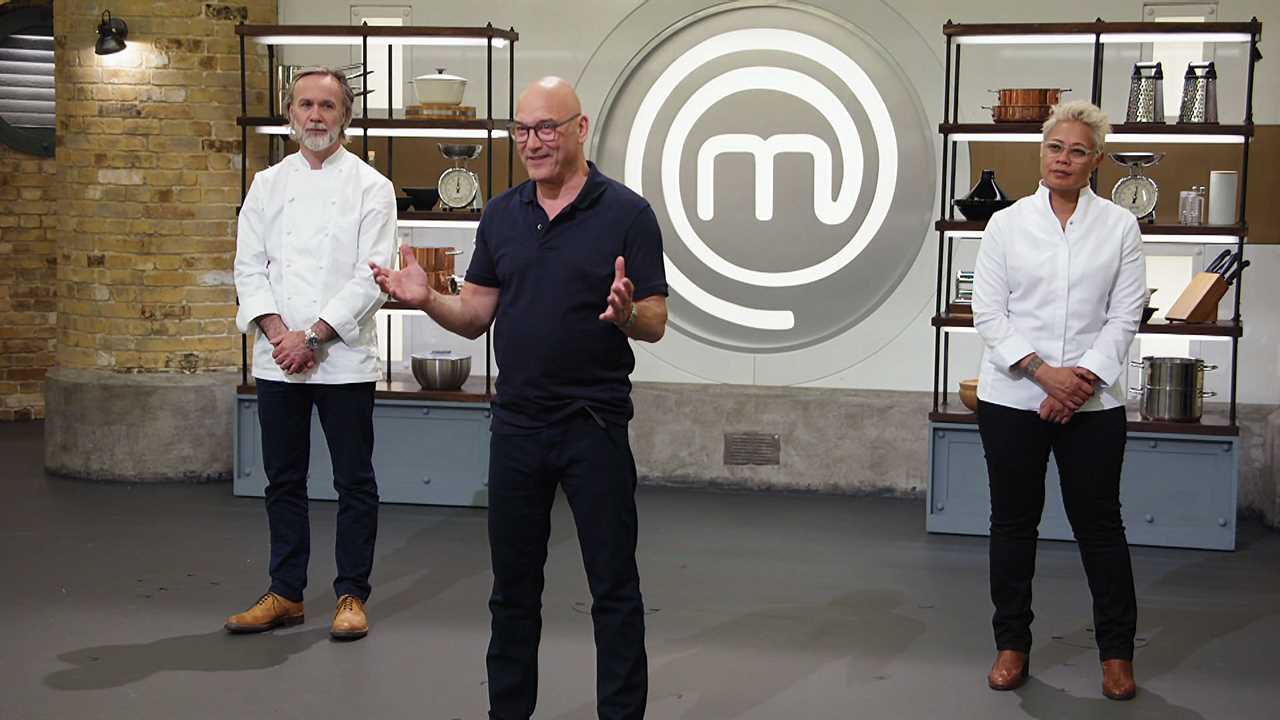 Yasmine hopes to impress the judges with her cooking

Is she married and does she have kids?

It is not publicly known if Yasmine is married.

However, it has been revealed that the 34-year-old is a mum-of-four.

Be sure to keep an eye out for any updates on this page as you will find the latest here.

When is MasterChef: The Professionals next on TV?

The new series is currently airing multiple episodes a week on BBC One.

All the episodes will air on BBC one and BBC iPlayer where past instalments are currently available to catch up.