Who plays Prince Harry in The Crown?

NETFLIX’S The Crown has proved to be a huge success with its story of Queen Elizabeth II’s life.But as the series moves from season to season we see..

NETFLIX’S The Crown has proved to be a huge success with its story of Queen Elizabeth II’s life.

But as the series moves from season to season we see more of the current Royal Family introduced, which includes Prince Harry. 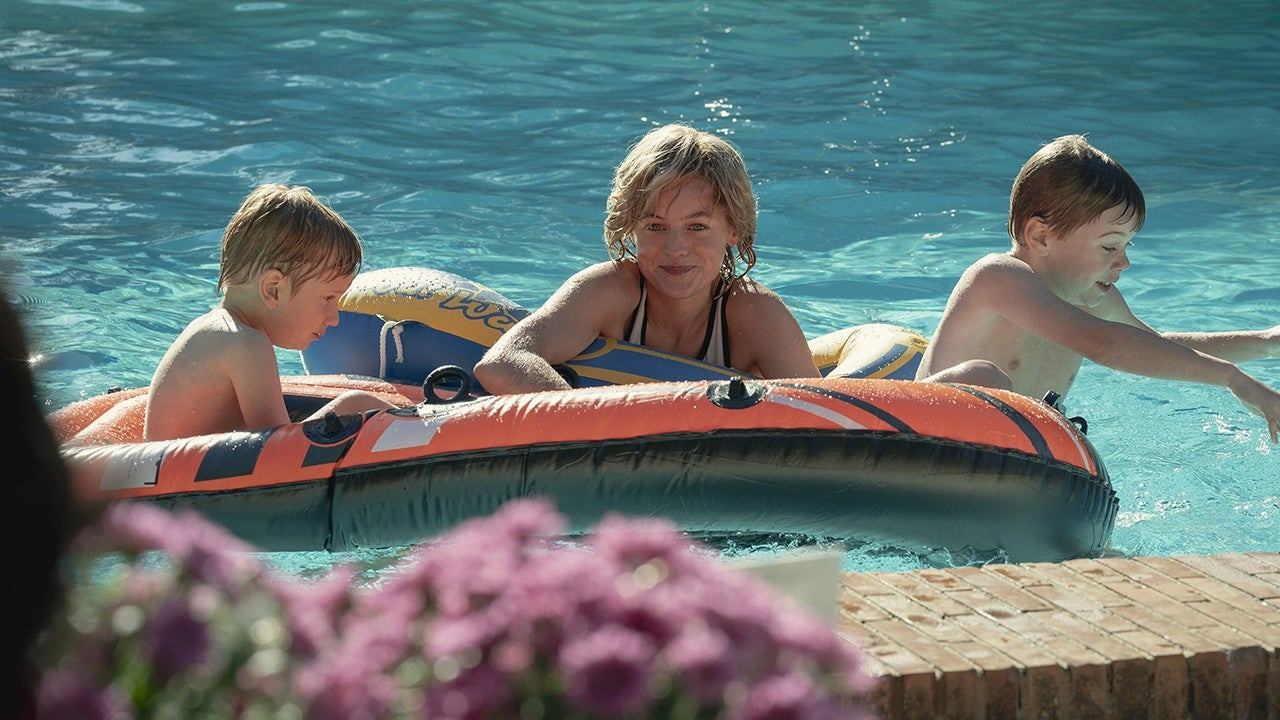 The Crown season 4 saw the introduction of Prince Harry (left)

Who plays Prince Harry in The Crown?

Prince Harry was featured briefly in season 4 of The Crown.

His introduction came after Lady Di married Prince Charles and went on to have William and Harry.

He was played by young actor Arran Tinker, and this was his debut into the acting world.

Arran can be seen in episodes 9 and 10 with Emma Corrin, who plays Princess Diana. 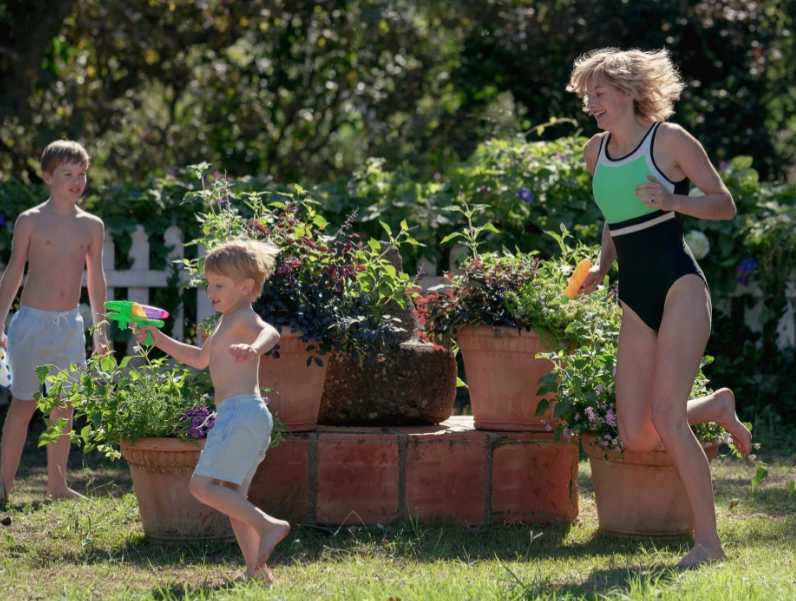 How will Prince Harry feature in series 5 of The Crown?

The Celeb Report reported on June 10, 2021 how this is still up in the air, as The Crown producers are yet to find an actor who can play Prince Harry.

A TV insider said of the Netflix hit: “Bosses have incredibly high standards when it comes to the actors they hire.

“So any wannabe cast member already has to tick a long line of boxes. But with the role of young Harry they wanted another crucial box ticking.

“That’s proved incredibly difficult but they’re determined to cast the right actor and are considering taking any steps necessary to make him look the part.”

How can I watch The Crown?

You can watch all four seasons of The Crown right now.

You can binge watch them on Netflix.

There is still no air date for season 5.