Who was Sam Gannon?

EMMERDALE star Sam Gannon passed away suddenly on August 2, 2022, while staying with family in the United States.Tributes have poured in for the..

EMMERDALE star Sam Gannon passed away suddenly on August 2, 2022, while staying with family in the United States.

Tributes have poured in for the actor, 31, who was travelling in California when he died.

Who was Sam Gannon?

He starred alongside Emma Atkins, who plays Charity Dingle.

Sam, who was from Brayton in North Yorkshire, also had a role in short film Talking with Angles starring Cold Feet actor John Thomson.

What was Sam Gannon’s cause of death?

The actor’s death is being investigated by police but is not being treated as suspicious. 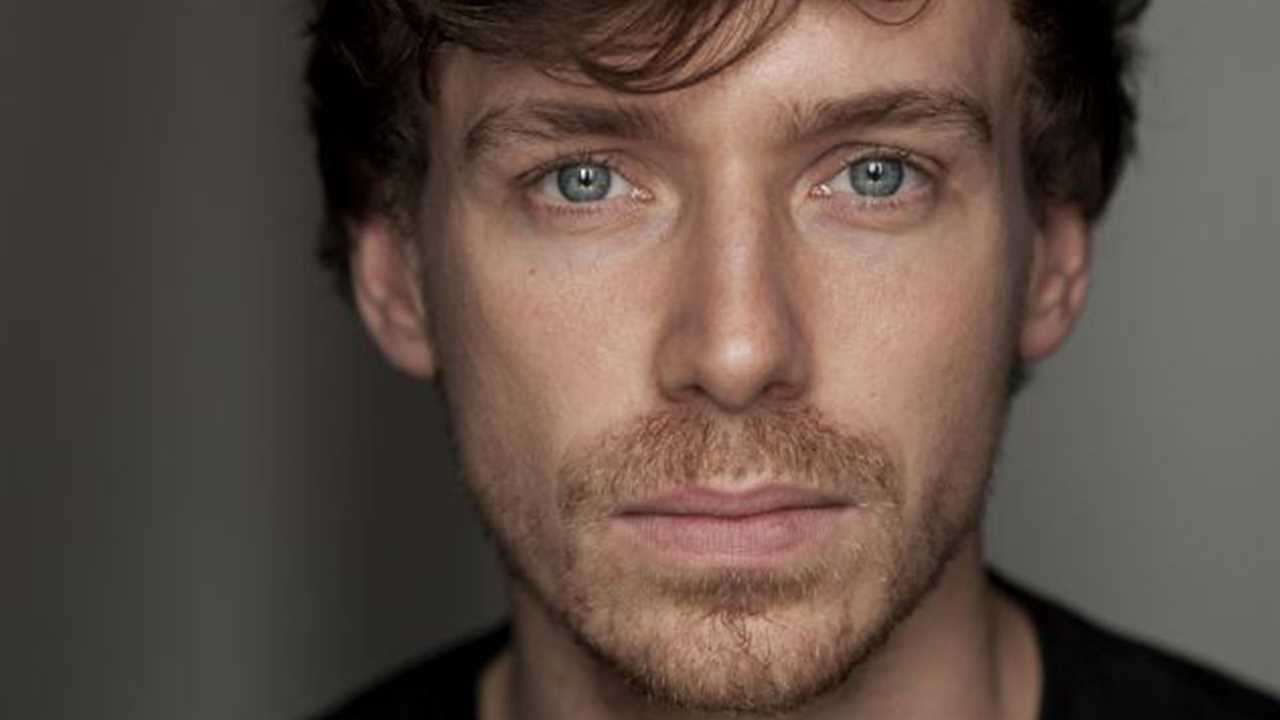 Sam’s sister Amy Kelly, 34, described the actor as ‘a whirlwind, a unique character to say the least’.

Sam’s sister Amy Kelly, 34, said ‘’Sam was a whirlwind, a unique character to say the least.

“He genuinely cared for others and was a very sensitive soul. It is clear from the tributes we have received that he touched the hearts of so many.’’ 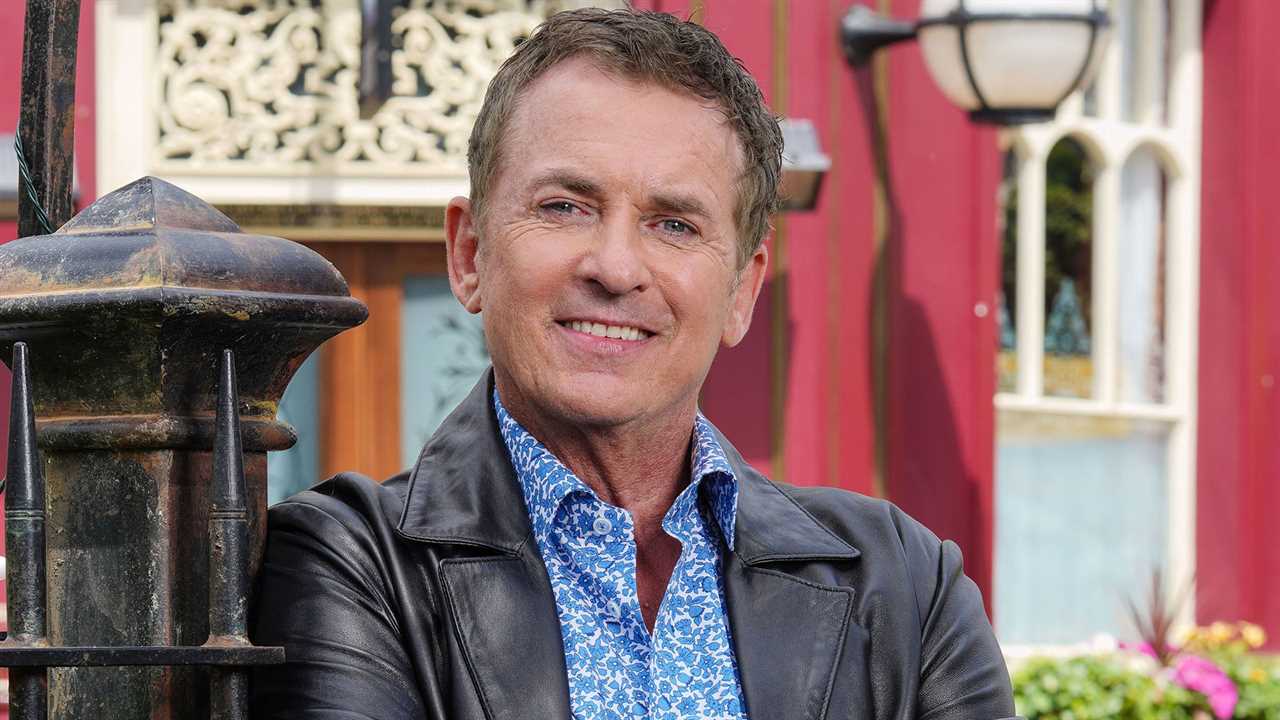 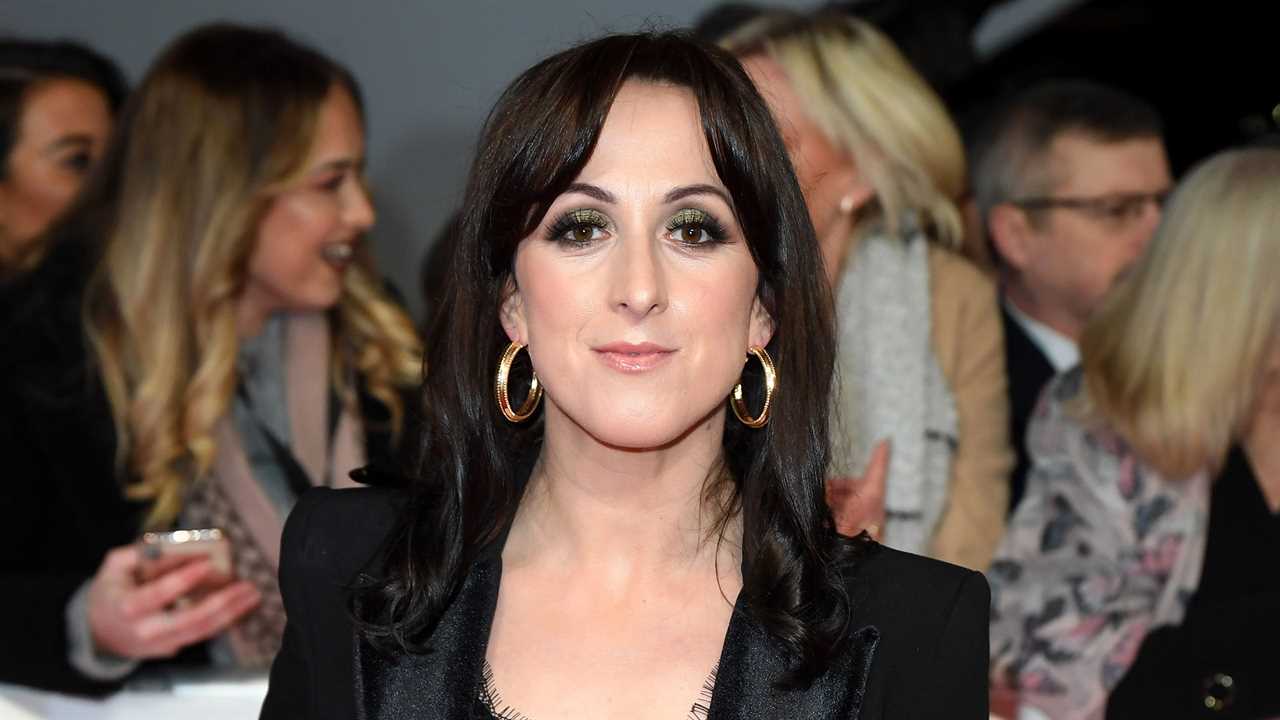 His friend Lewis Matthews added: “Sam was a ‘real life Duracell bunny’ with a seemingly endless supply of energy and love.

“He delighted audiences with his charm, wit and his wonderful musical abilities.”

Amy has launched a JustGiving page to raise money towards bringing Sam’s body back to the UK, and his funeral.

She said any extra funds donated would be donated to a UK charity supporting youth theatre.

The mum added: “Acting and theatre was a cause close to Sam’s heart.”

What was Sam Gannon’s net worth?

The actor is survived by mum Angie, brothers Jason and Jordan, his partner and “love of his life'” Zoe.

He also leaves behind nieces Matilda and Bethany and nephews Louis and Evan.

It is not known what the actor’s net worth was.

Did you miss our previous article...
https://thecelebreport.com/television/gemma-owen-reunites-with-dad-michael-owen-since-leaving-the-villa-who-surprises-her-with-a-cursed-yellow-beanbag